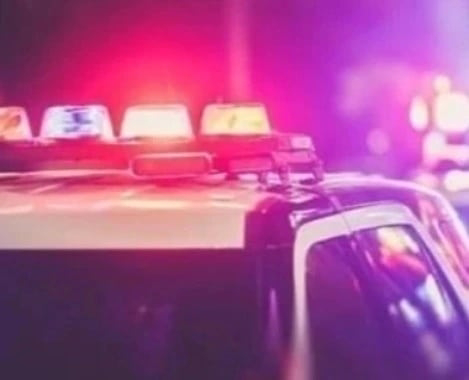 A teenage boy was reportedly shot on Pioneer Drive in Severn, the Anne Arundel County Police Department said today.
In a press release, department officials said on July 16, 2022, at approximately 3:00 p.m., officers responded to a report of a shooting victim who walked into an area hospital.  "Officers learned that the 16-year-old victim was walking in the wooded area between Marlton Court and Pioneer Drive in Severn when he was shot by a subject that was unknown to him," the press release said.  "The victim suffered non-life-threatening injuries."
According to investigators, the officers were unsuccessful in locating a crime scene after conducting an area canvass.