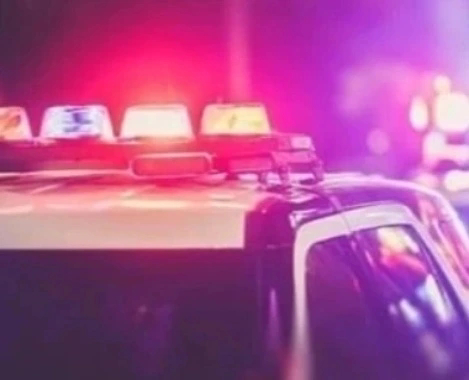 A drive-by shooting inside Annapolis' Robinwood Community has left two people injured.
In a press release, the Annapolis Police Department said that on July 10, 2022, at approximately 11:13pm, officers responded to the 1300 block of Tyler Ave following the report of a shooting.  "Officers arrived on scene and located two victims inside of a residence suffering from apparent gunshot wounds," the press release states.  "Through investigative means, officers were able to determine that the victims were standing outside of the residence when they were shot. "
According to police, an adult female was suffering from a gunshot wound to her abdomen and an adult male was suffering from a gunshot wound to his buttocks. Department officials said the female was airlifted to a local trauma center and the male was transported by ground to the same trauma center.
Both victims were listed as being in stable condition. Investigators believe the suspects responsible for the shooting fled the area in a vehicle and were not located.
Anyone with information about this incident is asked to contact detectives at 410-260-3439.