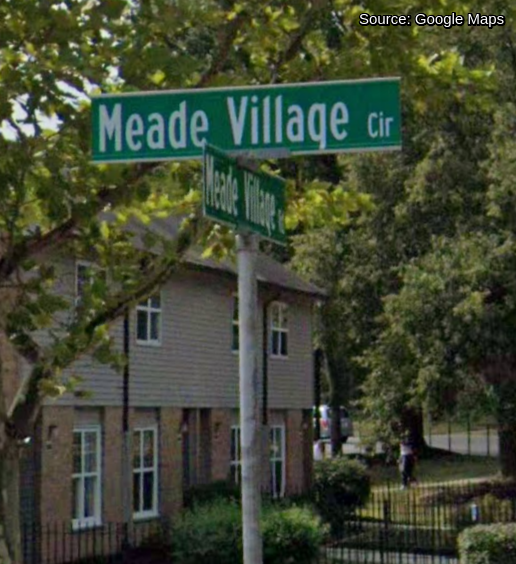 The Anne Arundel County Police Department is investigating a shooting in Severn that injured a 15 year old boy.
Shortly after 1pm on July 7, 2022, officers were summoned to the 8100 block of Meade Village Road for a shooting, police said. In a tweet, police department officials said once the officers arrived, the was located with a non-life threatening injury consistent with being shot.
The victim was reportedly transported to an area hospital for treatment.
No arrests have been made in the case.