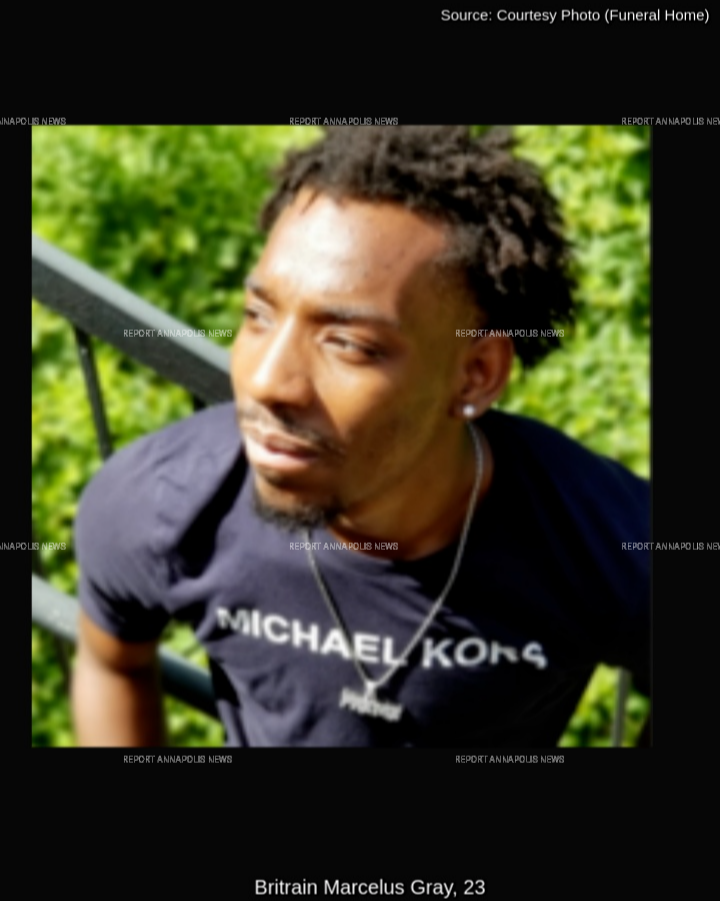 The Anne Arundel County Police Department has made an arrest in connection with the fatal shooting of Britrain Gray (pictured above), the 23 year old man from Odenton who was recently shot while working the drive thru at a McDonald's in Crofton.
On May 13, 2022, at approximately 4:45 a.m., officers responded for a report of gunshots fired at the McDonald's restaurant located at 1130 Crain Highway South, according to a police department press release.  Department officials said that upon arrival, officers discovered a deceased male, later determined to be Mr. Gray, with an apparent gunshot wound(s) to his body.
The suspect, identified by police as 21-year-old, Ja'quan Green (pictured below), reportedly walked up to the drive-thru window and without warning, shot Mr. Gray. 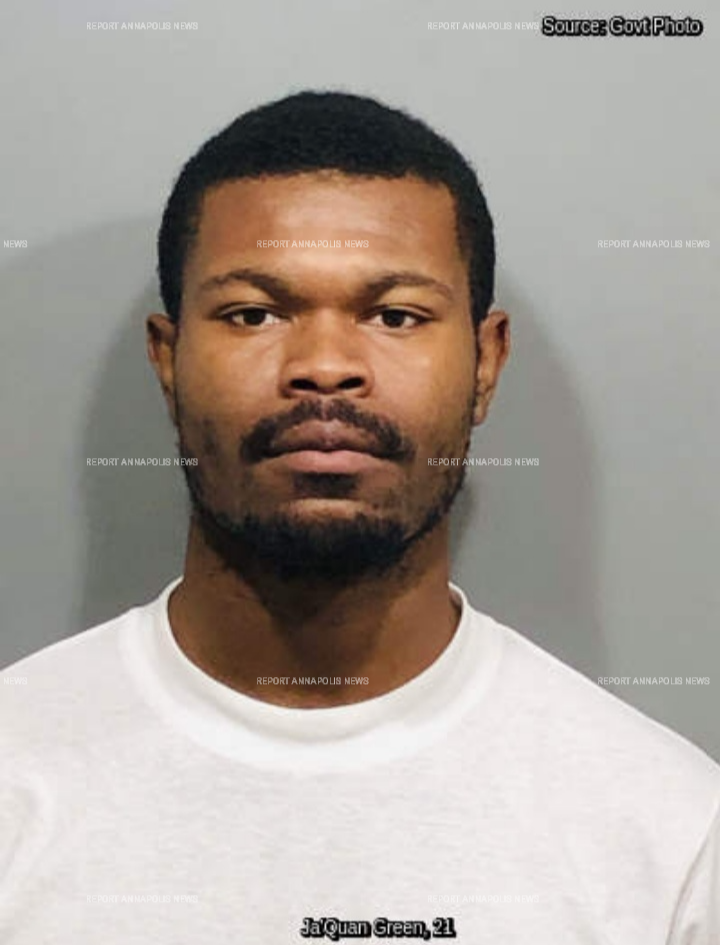 Mr. Gray was reportedly pronounced dead inside the restaurant. Whether or not the fatal shooting was witnessed by other employees or customers is unclear.
Green is currently being held in Prince George County on an unrelated murder that reportedly took place one month after Britrain Gray was killed. The Prince George County Police Department, charged Green with the June 13 murder of 20-year-old Daniel James Harris, a resident of Lanham.
Britrain, known as Train, is remembered as a funny and hardworking young man, who was famous for bringing smiles to everyone’s faces through effortlessness entertainment and energetic backflips.