Arnold Woman, 73, Hospitalized After Being Stabbed by 100-Pound Sailfish in Florida 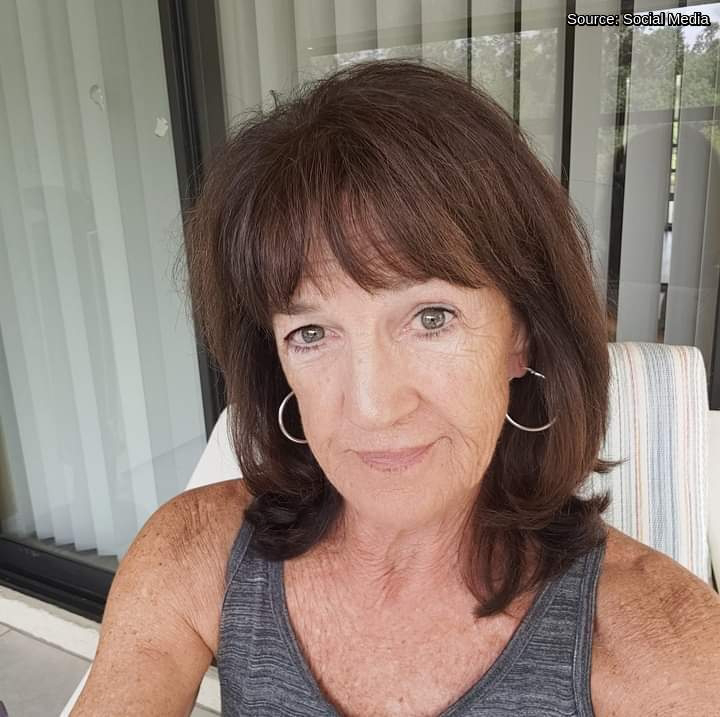 A 73-year old woman from Arnold was recently injured by a sailfish during a fishing expedition in Florida.
According to the Martin County Sheriff's Office in Stuart Florida, deputies responded to Sandspirit Park on July 19, 2022, at 9:44am, in reference to an assist fire rescue. "Prior to arrival, dispatch stated a 70-year-old female was stabbed by a sailfish and became incoherent," an incident report says. "Dispatch stated they were two (2) miles offshore and they were enroute to
Sandsprit." 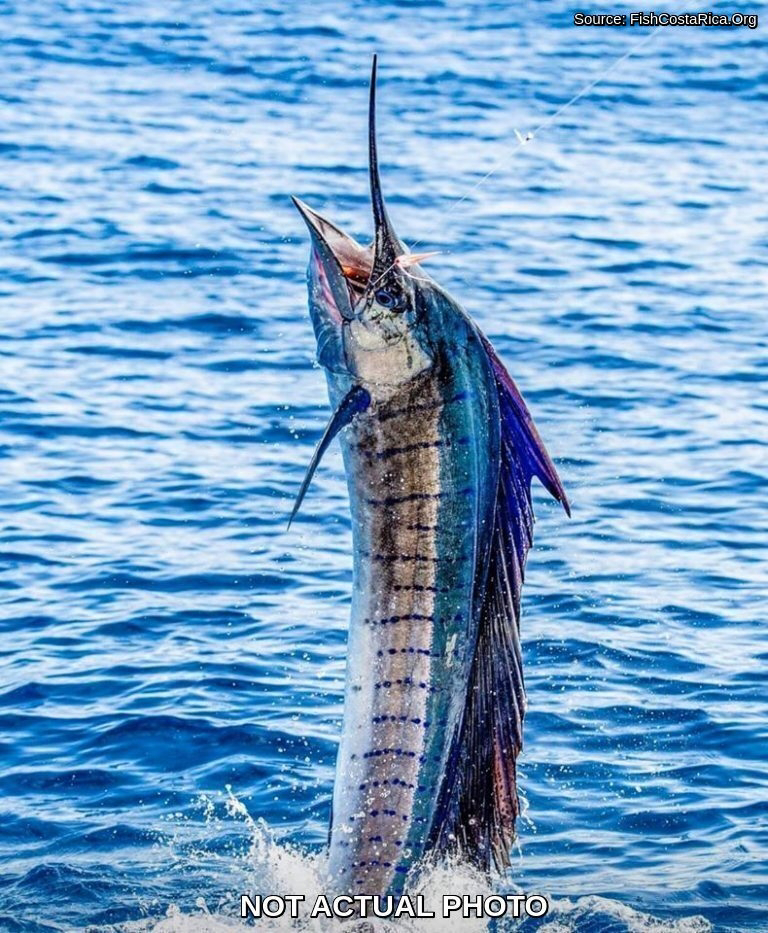 Witnesses told responding deputies that one of the boat passengers had a 100-pound sailfish on the line when it jumped out of the water and stabbed Katherine Louise Perkins in the groin area while she was standing next to the boat's center console.
Ms. Perkins was reportedly transported to Lawnwood Reginal Medical Center by helicopter.  The status of her condition was not immediately available.