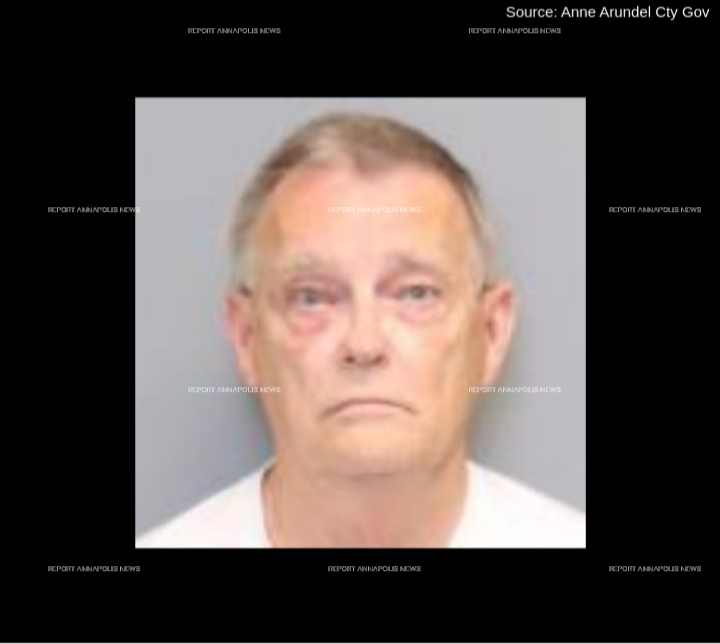 A road rage suspect has been arrested and charged, after allegedly driving through a Glen Burnie area construction site and returning with a knife.
The Anne Arundel County Police Department said on July 19, 2022, at approximately 1:30 p.m., officers responded for an armed subject with a knife in the area of Harriet Drive and Baltimore Annapolis Boulevard. According to department officials, the officers learned that a construction crew was on scene in the area, causing traffic to back up.
In a press release, the police department said the suspect became irate and drove through the site, causing workers to flee out of the way of the vehicle. "A worker followed the suspect to get tag information and returned to the site," the press release states. "Moments later, the suspect returned to the site, armed with a knife, and threatened to kill everyone on the scene."
The suspect was located, arrested, charged accordingly and identified by authorities as:
Robert Evans Jr.
67-year-old
Glen Burnie, MD
Court records indicate Evans was charged with two counts of assault, reckless endangerment and later released on his own recognizance.