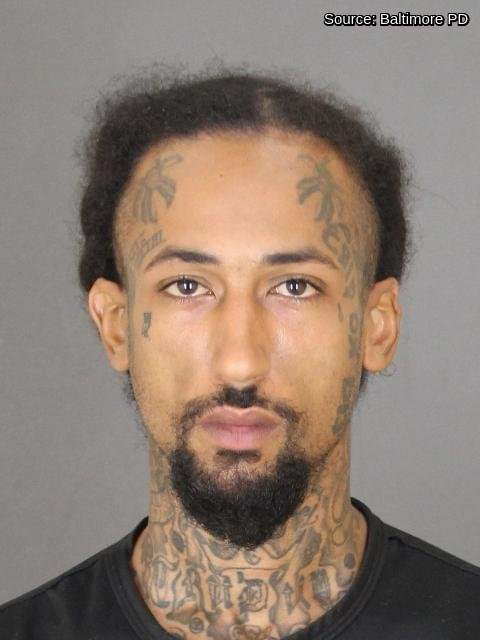 A 29 year old man has been arrested in Odenton on attempted murder charges by the Baltimore City Police Department.
Department officials said on June 25, 2022, at approximately 10:40 a.m., officers responded to an aggravated assault in the 3700 block of Cranston Avenue.  According to police, officers arrived and located an adult male who was suffering from stab wounds to his chest.  The victim was transported to Shock Trauma where he was treated for his injuries,officials said.
On July 29, 2022, at approximately 10:30 a.m., members of the Warrant Task Force and Anne Arundel County K9 officers reportedly located and arrested the suspect, Eric Townes, at a home in Odenton, Maryland.
Townes was transported to Baltimore's Southern District, and then to Central Booking where he has been charged with 1st Degree Attempted Murder and various deadly weapons charges, the police department said.