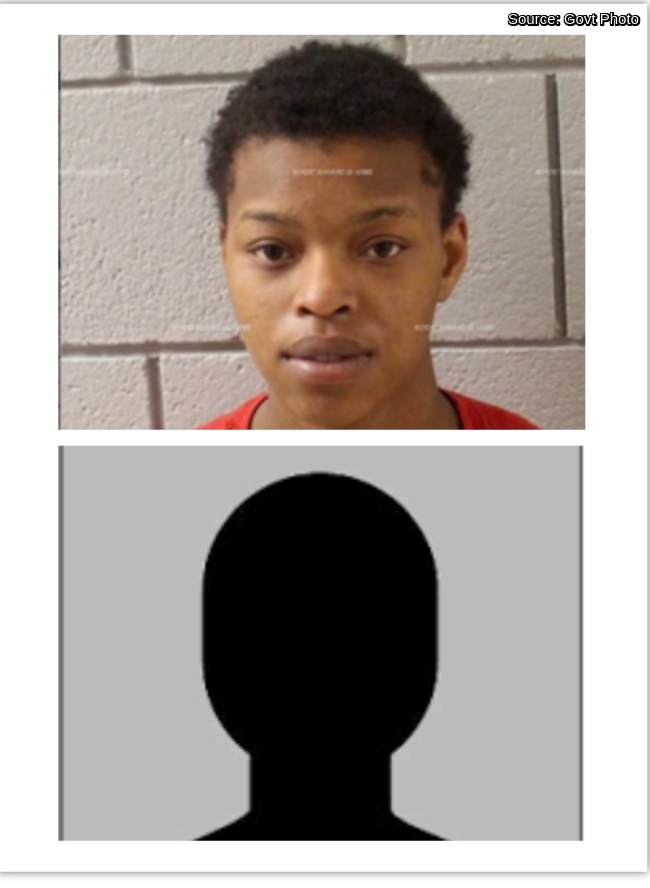 Authorities in Ocean City have formally charged two Anne Arundel County teenagers in connection with an armed robbery that allegedly occurred last month.
In a press release, the Ocean City Police Department said they began investigating the armed robbery which reportedly occurred in the area of 16th Street and Philadelphia Avenue around 10:39 p.m. on June 15, 2022. "The victim, an 18-year-old male, told officers that three individuals had approached him and engaged him in a conversation before robbing him at gunpoint,"  police officials stated in the press release.  "The suspects left the area with the victim’s belongings before officers arrived on the scene."
Through investigative means, officers were able to obtain a description of the three suspects, police said.
The press release further stated that video evidence obtained by detectives showed the suspects had discarded some of the victim’s personal property in a trashcan on the Boardwalk at 13th Street.  "Officers were able to recover the discarded item and the victim identified the item as one of the items reported stolen."
Nearly a week later, police said the supects were found in possession of items belonging to the victim while being arrested in Baltimore County for an unrelated incident.  Details regarding the incident were not immediately made available.
Officials said the suspects were identified as Takala Robinson (shown above), 19, of Pasadena, and a 16 year old male from Glen Burnie, who is being charged as an adult. The third suspect has not been identified at this time.
Robinson and the unidentified juvenile both remain in Baltimore County Police custody.