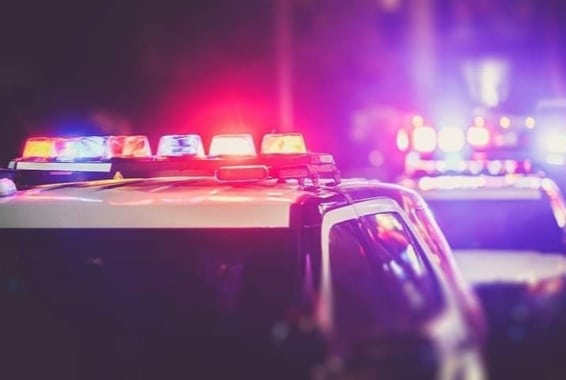 The Anne Arundel County Police Department has asked for help with solving homicides from 2019 and 2020.
Department officials said that on November 18, 2019, officers responded to the Morris Hill Community on the outskirts of Baltimore for a shooting. When officers arrived, they found the victim, 28-year-old Xavier Green, known by his family and friends as “X”, on the back porch of his Morris Avenue home, according to investigators. Xavier had been fatally shot, and he was pronounced dead at the scene, police said. 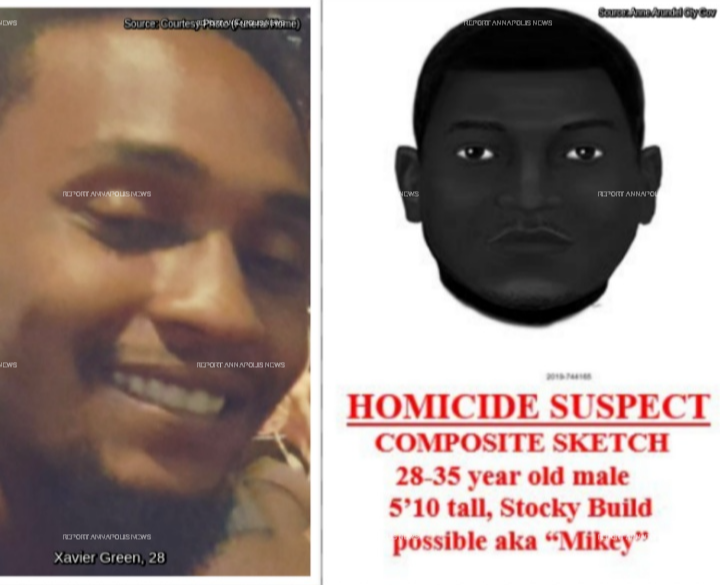 Detectives believe there are dozens of eyewitnesses to the homicide of nineteen-year-old Justin Keith Beasley Jr.
Police said that on Sunday, July 5, 2020, at approximately 12:40 a.m., the Anne Arundel County Police Department responded to the 1600 block of Cananaro Drive in Annapolis.  According to a police press release, officers arrived and encountered a large crowd of people from an apparent party taking place. The officers located Beasley with an apparent gunshot wound to the upper body, the release said.
"Patrol units administered cardiopulmonary resuscitation until relieved by paramedics," officials wrote.  "Mr. Beasley was transported by the fire department to a local hospital where he succumbed to his injuries,  as evidence indicated his death as being a homicide." 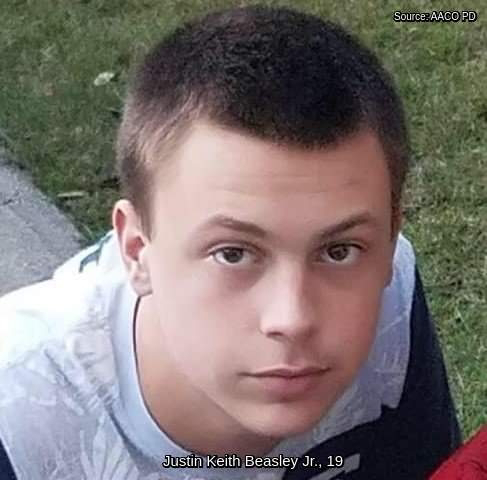 Anyone with information pertaining to either homicides is encouraged to contact police at 410-222-4731 or the TipLine at 410-222-4700. Tipsters can email anonymously.