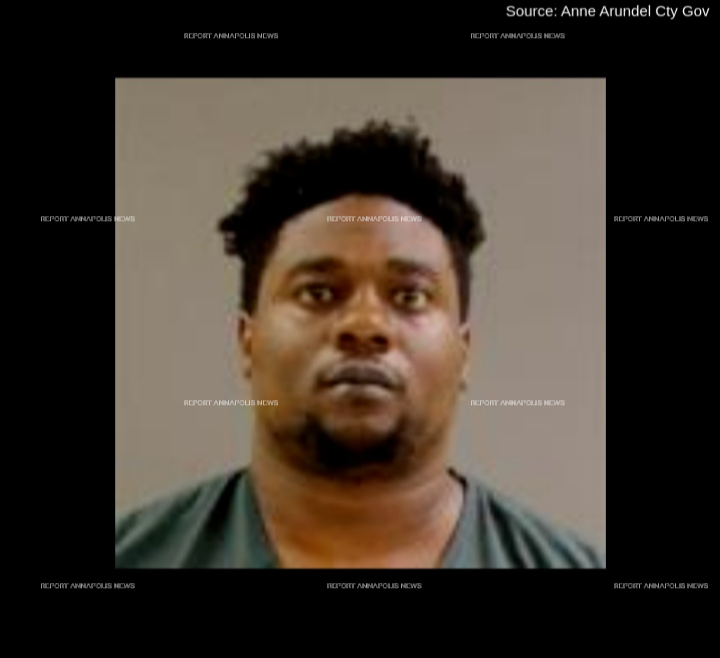 A local man is now facing drug and weapon charges after a search warrant was conducted in Glen Burnie by the Anne Arundel County Police Department.
On July 18, 2022, at approximately 5:30 p.m., officers responded for a report of a CDS violation at the Southgate Apartments in the 300 block of Highland Drive, police said.  In a press release, police department officials reported that officers were contacted by deputies from the Anne Arundel County Sheriff's Office who were serving an arrest warrant.  "During the service of the warrant, deputies located a grow operation in the living room of the apartment," the release said.  "Officers obtained a search warrant for the residence and located approximately ten marijuana plants, 88 grams of cultivated marijuana, and one shotgun with ammunition. "
According to detectives, officers learned during the course of their investigation that the resident was prohibited from possessing a firearm.  The suspect was arrested, charged accordingly and identified as:
Cameron Goins
30-year-old
Glen Burnie, Maryland