Man Threatened Glen Burnie Bar Patrons with Knife, Later Had to be Tased by Police During Arrest 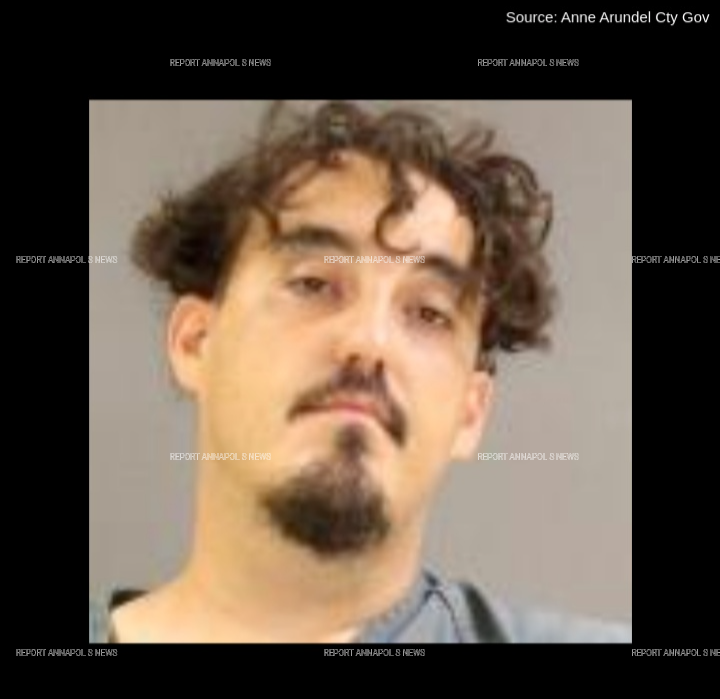 A customer of an area bar allegedly threatened other patrons with a knife before having to be subdued by officers while being placed under arrest.
Officers recently responded to a report of an assault at the Ferndale Tavern at 7215 Baltimore Annapolis Boulevard in Glen Burnie, police said. 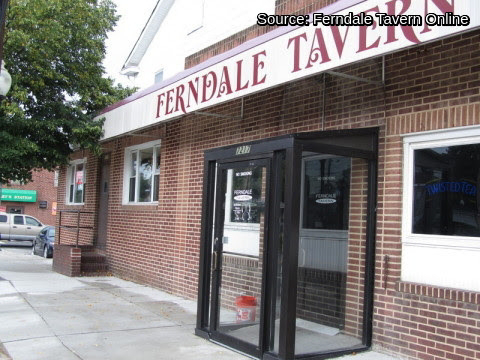 A statement issued by the Anne Arundel County Police Department said their officers learned that a patron pulled a knife on other bar patrons. "The armed suspect left the establishment on foot and was located a short distance away by responding officers," the statement said.  "The suspect was uncooperative and refused to comply with commands."
According to the police department, a taser was used to bring the armed suspect into custody.  No injuries were reported by authorities.
The suspect was charged accordingly and identified as:
The suspect was charged accordingly and identified by authorities as:
William Weeks
33-year-old
Glen Burnie, Maryland