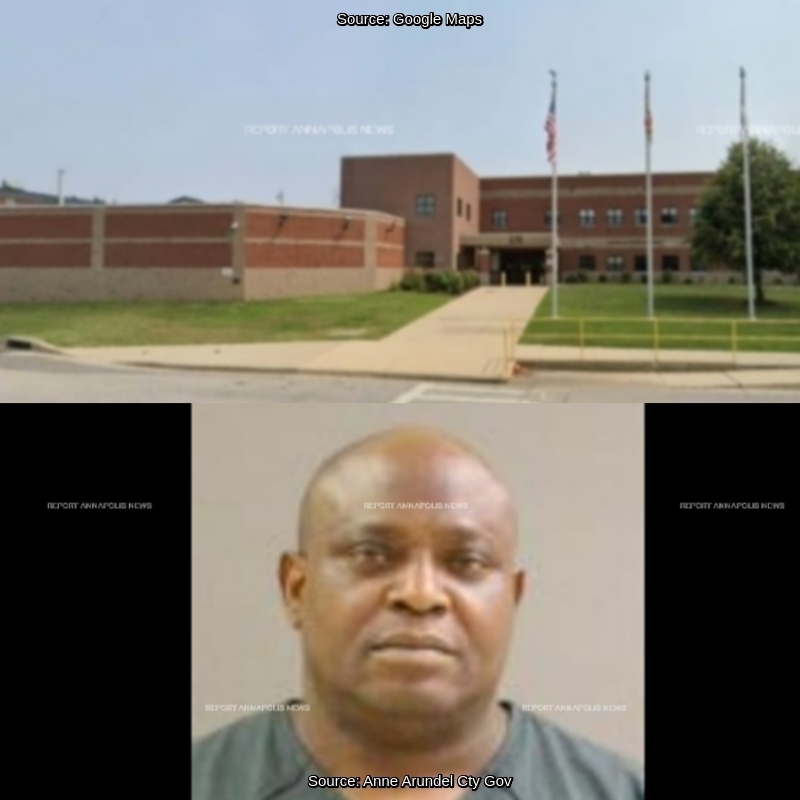 A Corrections Officer at the Jennifer Road Detention Center in Annapolis has been charged with the rape of an inmate.
On June 16, 2022, members of the Anne Arundel County Police Department were advised of a possible sex offense between an Anne Arundel County Corrections employee and an inmate, police said. According to a press release, a criminal investigation was immediately initiated into the alleged actions of Corrections Officer Tajudeen Olarotimi Durodoye, 55, of Glen Burnie.
"During the course of the investigation, it was learned that the suspect had sexual contact with an inmate on numerous occasions," department officials wrote in the release. "Tajudeen Olarotimi Durodoye was taken into custody on July 7, 2022, and charged accordingly."
Court records show, Durodoye was charged with 20 offenses, including multiple counts of second degree rape, 4th degree sex offense and assault. Incident dates range from March 1, 2022 through May 31, 2022.
Durodoye is now being held without bond at the detention center.
Anyone with any additional information is asked to call the Anne Arundel County Police Tip Line at 410-222-4700.