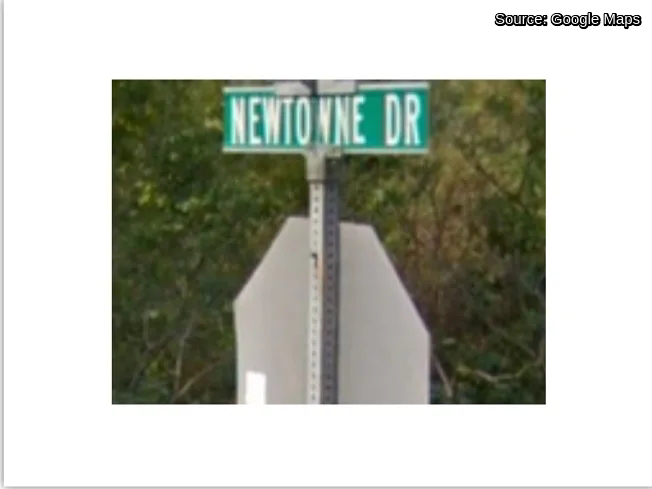 A Doordash driver was robbed at gunpoint while making a delivery on Newtowne Drive, according to the Annapolis Police Department.
In a press relase, department officials said on July 6, 2022, at approximately 8:36pm, officers responded to an armed robbery that occurred on Newtowne Drive. According to police, the victim, who was working for Doordash, said he was robbed at gunpoint by several unknown male subjects.
"As the victim was pulled to the side of the roadway, he was approached by the subjects who were brandishing handguns," the press release stated.  "The subjects entered the victim's vehicle and stole his wallet, iPhone 13 and approximately $600.00."
The victim was reportedly not injured and the subjects were not located.