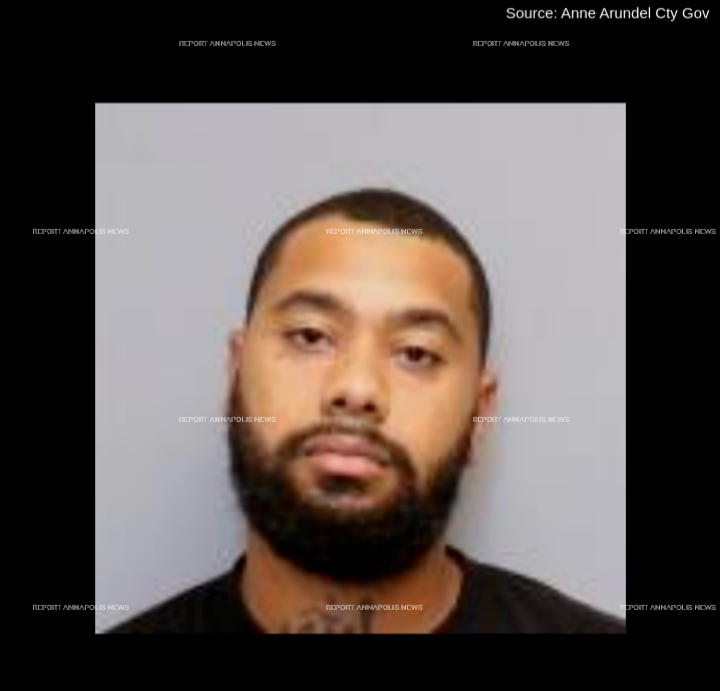 Southern district patrol officers recently arrested a 30 year old Brooklyn Park man following a routine traffic stop in Lothian.
On July 26, 2022, at approximately 8:00 p.m., officers were on routine patrol in the area of Southern Maryland Boulevard in Lothian when they conducted a traffic stop on a vehicle for equipment and registration violations, according to the Anne Arundel County Police Department.  In a press release, department officials said when the officers approached the vehicle, they were met by the odor of marijuana emanating from the vehicle.
"As the driver was exiting the vehicle, he indicated to officers that there was a handgun inside the vehicle," the press release states.  "A subsequent search revealed a black, semi-automatic handgun inside of a backpack in the passenger compartment, which was later found to be unregistered." 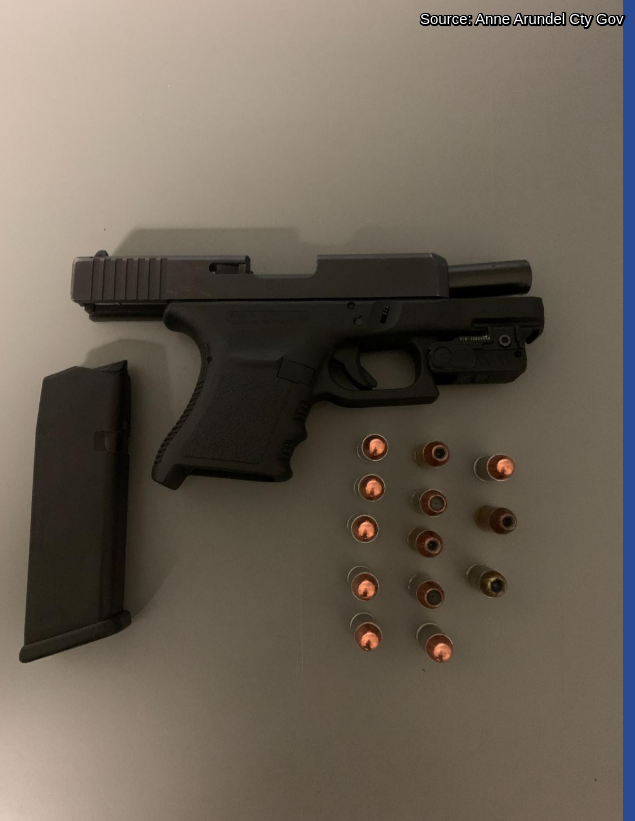 Police said in addition to the unregistered handgun, officers found approximately 15 grams of suspected marijuana.
The driver was arrested and identified by authorities as Rashad Basil Ali. Court records show Ali was released on his own recognizance after being arrested on several charges related to allegedly having a handgun and possessing more than 10 grams of marijuana.