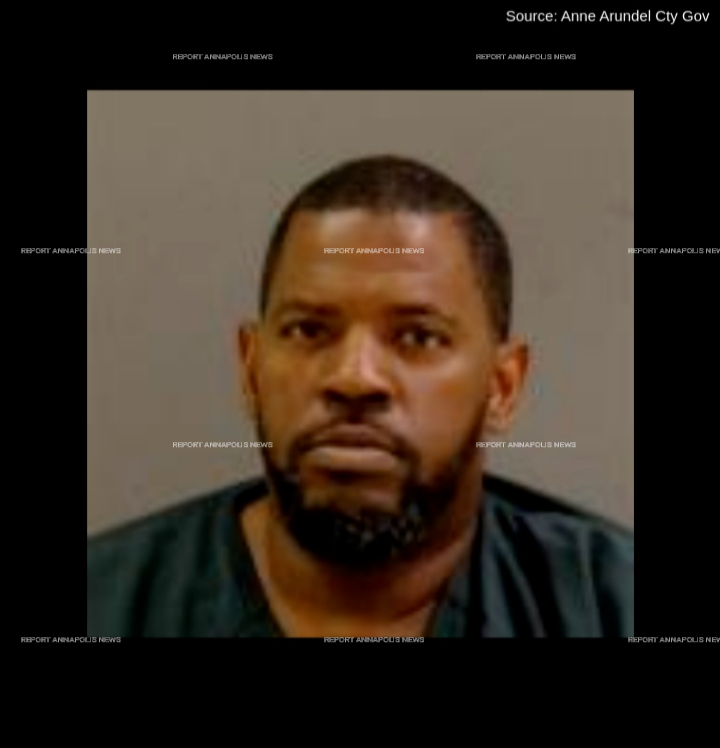 A local man is now facing gun related charges following a traffic stop in the Annapolis area.
On July 18, 2022, at approximately 5:00 p.m., officers conducted a traffic stop on a vehicle for equipment and registration violations in the area of West Street and Admiral Drive, the Anne Arundel County Police Department said.  In a statement, department officials said upon making contact with the driver, officers detected the odor of suspected marijuana emanating from the inside of the vehicle.
"The driver acknowledged that he had marijuana and a handgun inside a backpack on the front passenger seat," the police statement reads.  "The backpack was recovered by the officer, who found approximately 6 grams of suspected marijuana and a .40 caliber handgun." 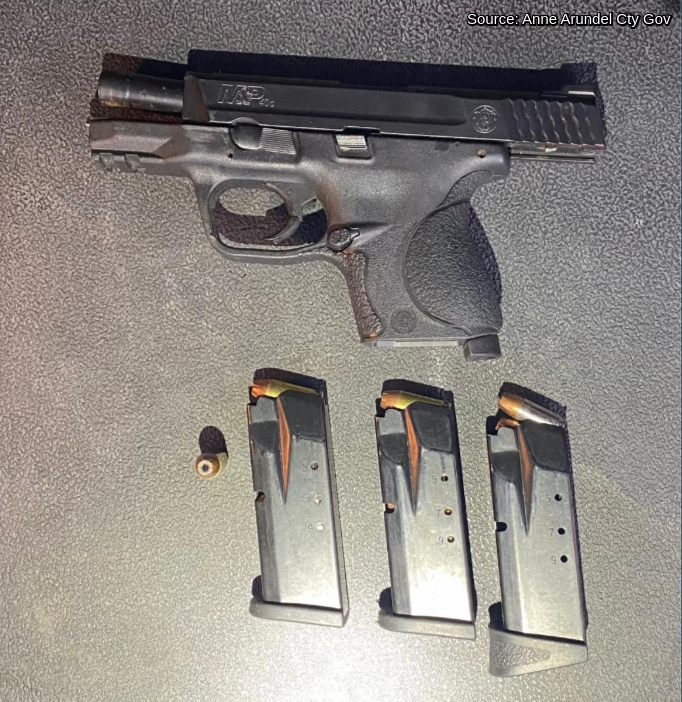 During the course of the investigation, officers learned that the driver was prohibited from possessing a firearm, police said. The driver was arrested, charged accordingly and identified as:
Randell Pitt
47-year-old