Police: Armed Robbery on President Street in Annapolis Leads to One Arrest 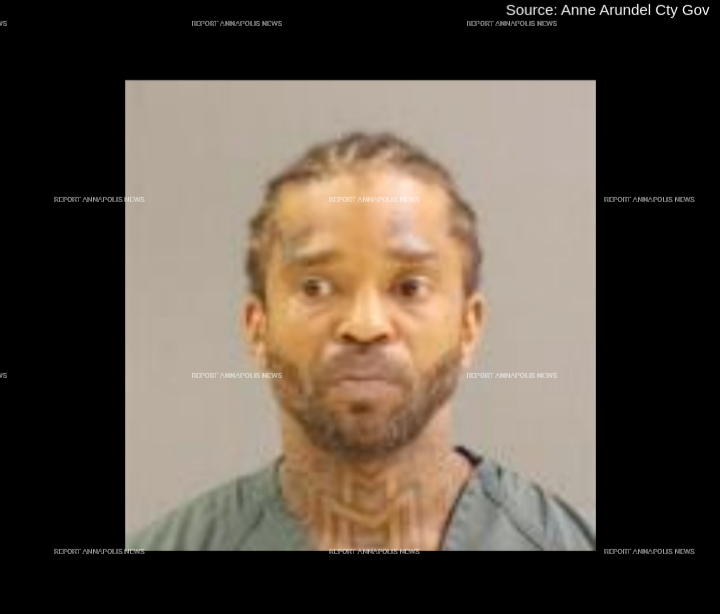 One person has been arrested in connection with an armed robbery that allegedly occured in the Eastport section of Annapolis.
The Annapolis Police Department said on July 22, at approximately 10:00pm, officers were called to the 900 block of President Street for an armed subject. Upon arrival, Officers spoke with the victim, who stated that he was involved in a verbal argument with the suspect, according to department officials.
"During the argument, the suspect brandished a firearm. When the suspect had the firearm out, the victim held his hands up and another suspect took his car keys from him," a departmental press release says.  "The suspects fled the area on foot but one of them was later located and placed under arrest."
Authorities identified the suspect as Gregory Dorsey, a 40 year old resident of Washington D.C. Dorsey was arrested and charged with multiple crimes, including armed robbery, assault and reckless endangerment, court records show.
On July 25, a Judge ordered Dorsey to be held without bond at the Jennifer Road Detention Center.