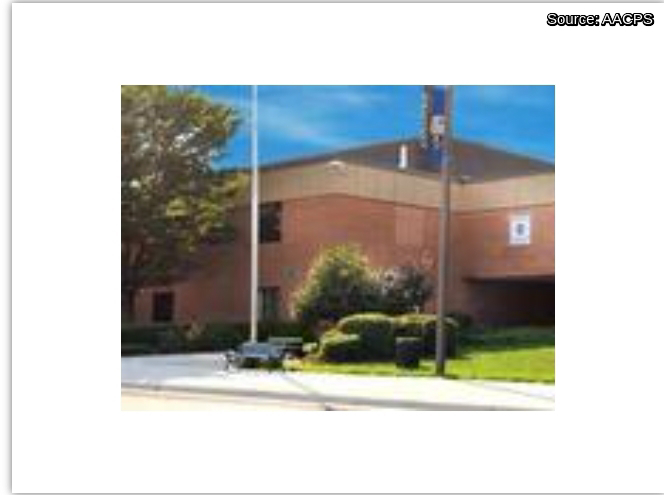 Two students have been charged after a robbery of another student reportedly took place inside a bathroom at Annapolis High School.
Police said on July 12, 2022, at approximately 11:20 a.m., the administration at Annapolis High School advised the School Resource Officer of a robbery that occurred in a restroom at the school. In a press release, the Anne Arundel County Police Department wrote that the juvenile victim advised two other students assaulted him and robbed him of his personal property while in the restroom.  "The victim suffered minor injuries during the attack,"  the press release states.
According to department officials, The suspects, two 15 year old males from Annapolis, were charged accordingly.