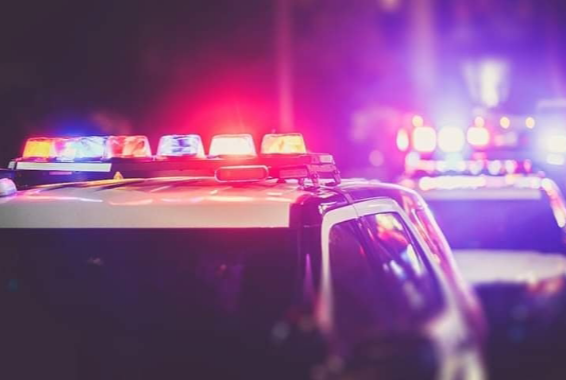 The suspect in an alleged stabbing on Obery Court has been arrested and subsequently held without bond.
According to the Annapolis Police Department, officers responded to an area hospital on July 2, at approximately 9:40am, for a reported stabbing that occurred the night prior. In a press release, department officials said the adult victim reported that she was involved in an altercation with a known female in the 100 block of Obery Court on July 1, at approximately 12:55am.
"During the altercation, the victim was stabbed in the abdomen," the press release said. "Officers were able to positively identify the suspect responsible for the stabbing as Courtney Denise Simms."
Simms (pictured below), 33, was taken into custody and charged with related offenses, including several counts of assault. 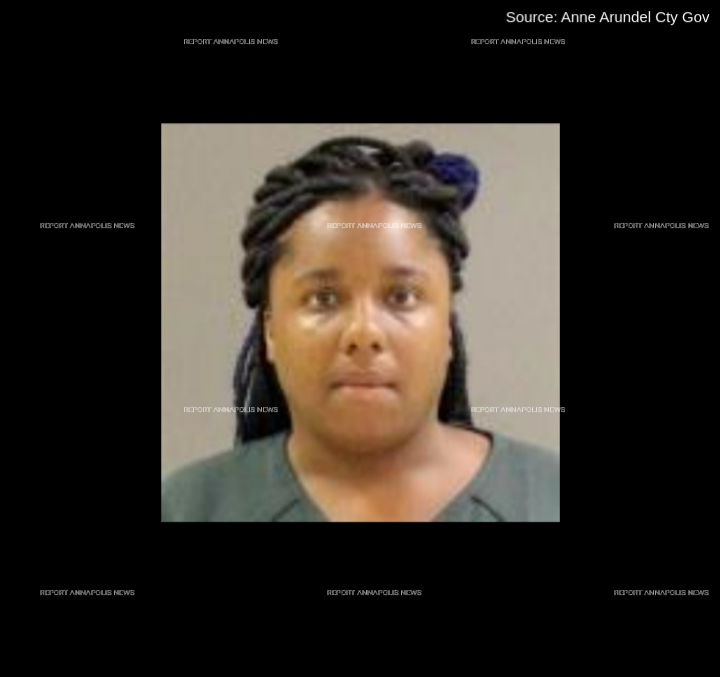 Online records show that Simms was denied bail during a district court hearing on July 5.