Authorities Investigate Rape of Woman on Tyler Avenue in Annapolis 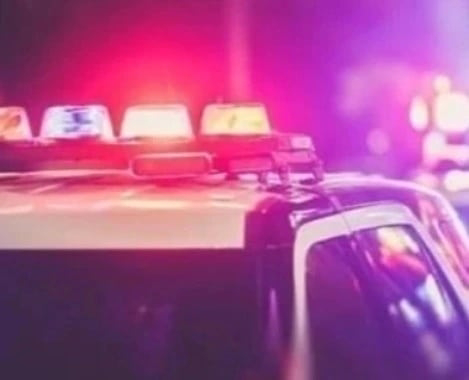 Authorities in Annapolis today announced their investigation into the rape of a woman that reportedly occured on Tyle Avenue.
The Annapolis Police Department said that on July 17, at approximately 4:05am, officers responded to a residence in the 1100 block of Tyler Avenue for a reported rape. According to department officials, the adult female said she had been raped by two unknown men overnight.
No arrests were made.  Further information, including a description of the suspects, was information was not made available.