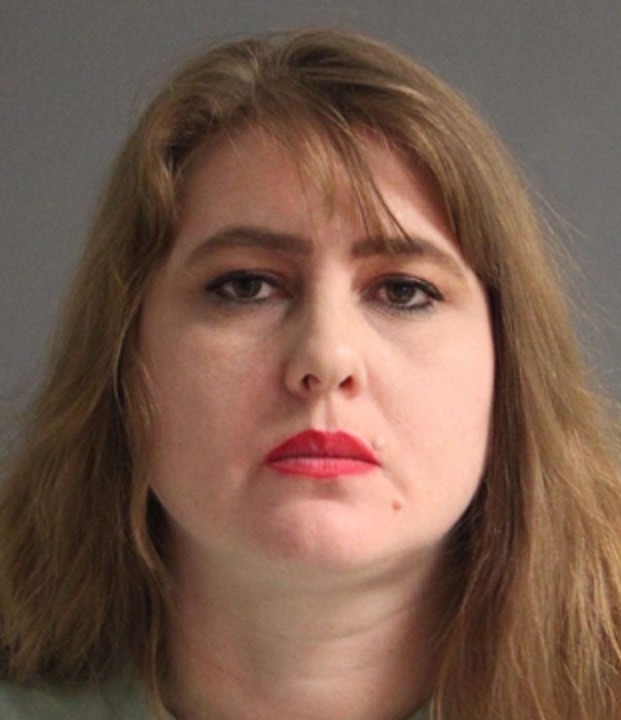 The woman accused of throwing a molotov cocktail into a Glen Burnie Kingdom Hall nearly two years ago will avoid trial after being ruled not criminally responsible.
On February 13, 2020 at approximately 10 a.m., members of the Anne Arundel County Fire and Explosives Investigation Unit, Anne Arundel County Police, and the Bureau of Alcohol, Tobacco, Firearms and Explosives responded to the Kingdom Hall of Jehovah's Witnesses, located at 1301 William Street for a report of an attempted arson. Investigators observed an exterior door had been broken out and inside the door were remnants of a destructive device, otherwise known as a molotov cocktail.
The building was occupied at the time of the incident.
Heather Alena Meisel, 43, from Halethorpe was arrested and charged in Anne Arundel County with:
‌
Attempt murder 1st degree
Attempt murder 2nd degree
Attempt Arson
Malicious Burning
Manufacture/Possess a destructive device
Defacing a religious property
Destruction of Property
During a hearing on January 28, 2022, at the Anne Arundel County Circuit Court, a judge agreed with lawyers representing Meisel that she was not criminally responsible for the incident, and ordered her committed to a facility managed by the Maryland Department of Health and Mental Hygiene.
The 1-day trial initially scheduled for April 19, 2022 has been canceled.
Meisel was found competent to stand trial in connection with a similar matter which allegedly occured in Baltimore County just one day before the incident at the Kingdom Hall in Glen Burnie.  A trial in that case has been scheduled for February 12, 2022, according to court records.