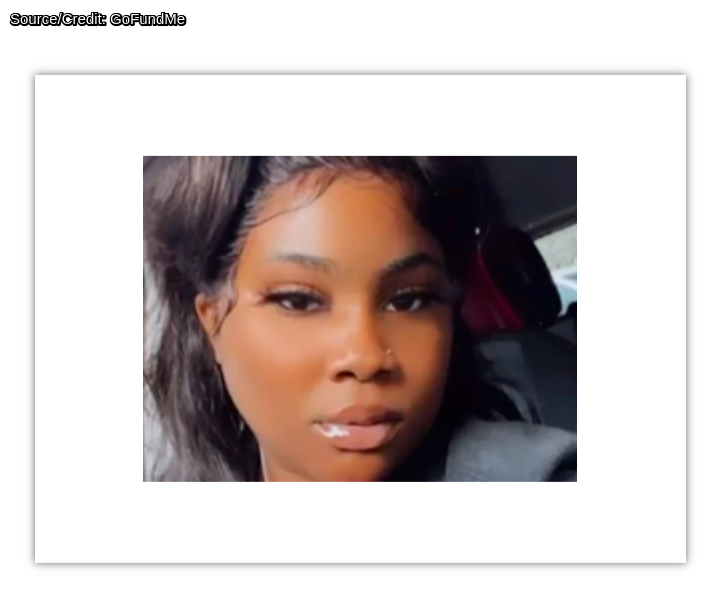 A GoFundMe account has been set up in efforts to raise money toward the funeral and burial costs of Shakeo Williams, the 21 year old aspiring nurse and victim in a recent fatal Annapolis shooting.
$360 had been raised as of 1pm on Saturday, January 29.
"Our beautiful sister Shakeo Williams was taken from us so suddenly by a senseless act of violence," the fundraiser description reads. "She had goals and alot of ambition to get there. She was going to school to be a CNA with plans to ultimately become a nurse. "
To donate, go to: Raise Money for Shakeo's Funeral and Burial Cost
On January 26, 2022, at approximately 9:10pm,  officers responded to the 1100 block of Madison Street for a reported shooting. Officers arrived and found Williams suffering from injuries consistent with being shot.
Homicide detectives are investigating this incident. Anyone with information should contact the Annapolis Police Department.