Annapolis Police: Washington D.C. Teen Charged as an Adult in Connection with Murder of Local Teen on Captains Circle 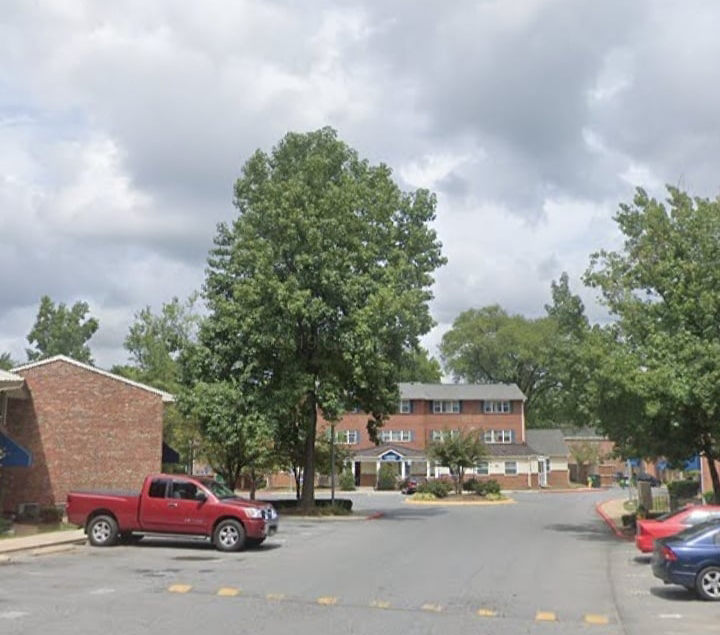 A teen from the District of Columbia has been charged as an adult in connection with the murder of a local teen that occured on Captains Circle, according to the Annapolis Police Department.
On September 10, 2021, at 4:24 pm,  officers responded to an apartment in the 400 block of Captains Circle for a report of a death. The juvenile victim, identified as Christian Parada, 17, of Annapolis, was pronounced dead at the scene from a gunshot wound.
On January 17, 2022,  Daniel Fletcher, 17, was identified by investigators as the suspect in the fatal shooting and a warrant was issued, charging him as an adult with several criminal charges including, first and second degree murder.  Fletcher was served the warrant at the Jennifer Road Detention Center where he was already being held on unrelated adult charges.