Arnold Man Sets Fire To His Own Home, Charged with Arson 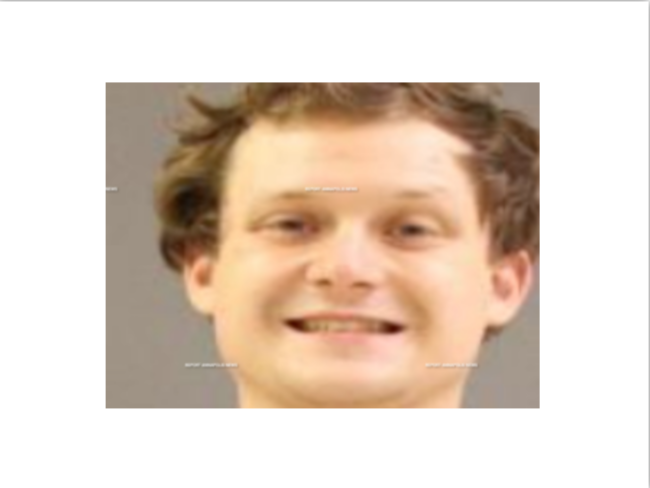 An Arnold man has been charged with arson and taken into custody after allegedly setting fire to his own home.
On January 1, at 10:41am, units responded to the 400 block of Knottwood Court in Arnold following the report of a residential fire.  Upon arrival, firefighters arrived and located a fire evident from the rear of the home. A fire in the living room was extinguished with no damage to the adjoining homes.
Members of the Anne Arundel County Fire and Explosives Investigation Unit determined the fire was intentionally set. They arrested Aaron Christopher Skorupa, 25, and charged him with:
1st-degree arson
Reckless endangerment
Malicious burning
Investigators determined that Skorupa intentionally placed ignitable materials into his BBQ grill, set it on fire, and pushed the burning grill into the living room of the dwelling.
Paramedics transported one firefighter to the Burn Center at John Hopkins Bayview Hospital with a minor burn injury. They were treated and released.
The fire displaced three adult occupants who are receiving assistance from the Red Cross.