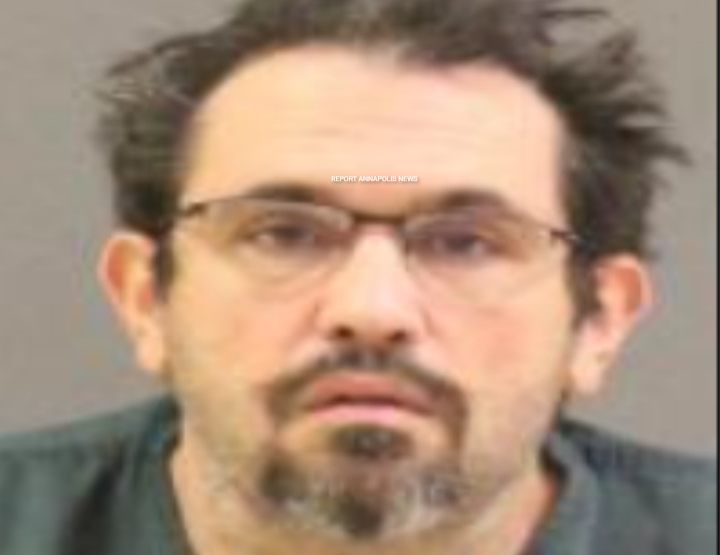 A 47 year old Glen Burnie man has been arrested on child porn related charges, according to the Anne Arundel County Police Department.
On May 12, 2021, the Anne Arundel County Child Abuse Unit initiated an investigation in reference to a report of a specific account that was directly associated in uploading child pornographic images to a particular internet site.
As a result of issuing and executing several court orders, detectives identified a suspect as well as his place of residence.  On June 8, 2021, detectives executed a residential search warrant in the 1000 block of Big Baer Drive, Glen Burnie, Maryland.  The suspect, who was identified as Frank Marvin Rosen Jr, later arrived at the residence.  Numerous digital devices were taken into custody and secured as evidence in order that the devices could be analyzed.
Upon the conclusion of the investigation, approximately (30) images/videos of Child Sexual Abuse Material were located.  On January 19, 2021, an application for Charges was submitted to the Anne Arundel County Court Commissioner’s Office. A warrant was issued for the arrest of the suspect charging him with (10) counts of Possession of Child Pornography and (10) counts of Distribution of Child Pornography.  On January 19, 2021, the suspect was placed under arrest without incident.
As this is still an active and ongoing investigation the Anne Arundel County Police is urging anyone with information on this or other incidents involving the suspect, Frank Rosen, to contact the Anne Arundel County Child Abuse Unit at 410-222-4733.  Individuals wishing to remain anonymous are encouraged to call the Anne Arundel County Police Tip Line at 410-222-4700 or Metro Crime Stoppers at 866-7LOCKUP (866-756-2587).