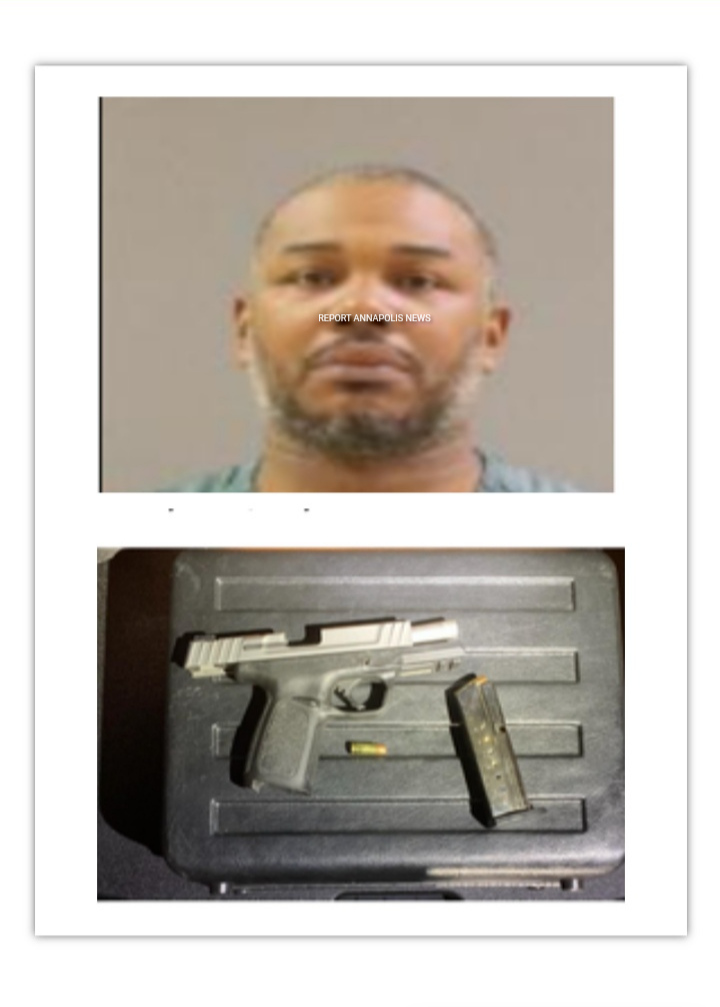 A report of shots fired in Brooklyn Park led to the seizure of a stolen gun and one arrest, according to Anne Arundel County Police Department Officials.
On January 22, 2022, at approximately 9:00 p.m., officers responded to the area of 11th Ave E and Victory Avenue for a report of gunshots fired. Witnesses reported an operator of a white Ford F-250 pickup truck was firing gunshots at the occupant of another vehicle. Responding officers observed the suspect vehicle in the area of Brookwood Road near Southerly Road. The vehicle was stopped and the suspect was positively identified.
The suspect was in possession of a stolen 9mm Smith & Wesson handgun. The victim was not struck by any of the fired projectiles and no damage was located in the area where the gunshots were fired.
The suspect, who is prohibited from possessing firearms, was arrested, charged accordingly and identified as:
Antwan Tyree Barnett
45-year-old
Brooklyn Park, Maryland