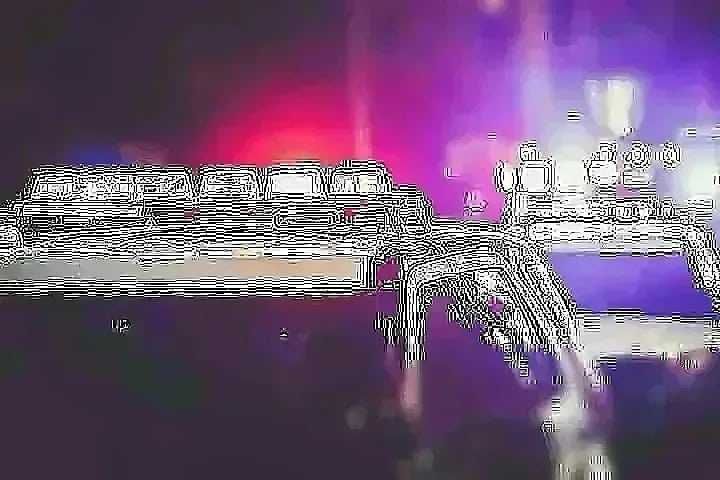 The Independent Investigations Division of the Office of the Attorney General is investigating a fatal police-involved shooting that occurred in the 900 block of Danville Court in Crofton Sunday morning.
On January 30, at approximately 4:05 a.m., officers with the Anne Arundel County Police Department responded to the location after a woman called 911 to report that she was having a dispute with her adult son, and he would not let her leave the bedroom.
When officers arrived on scene, the 911 caller stated that she could not get to the front door and instructed officers to enter the house. Officers forced entry into the home and proceeded to an upstairs bedroom where the caller and son were located. Once inside, officers gave the son commands to get on the ground. When the officers attempted to place him in handcuffs, he began to assault them. During the altercation, an officer deployed their taser, but it did not take effect. An officer then discharged his department-issued firearm, striking the son. He was pronounced dead on scene. The discharging officer was injured and taken to an area hospital in serious but stable condition.
The Independent Investigations Division will generally release the name of the decedent and involved officers within 48 hours of the incident, though that period may be extended if there is a specific reason to believe that an officer’s safety is at risk.
The body-worn cameras of the involved officers were active during the incident. The Independent Investigations Division will generally release body camera footage within 14 days of an incident. There may be situations where more than 14 days is necessary, including if investigators need more time to complete witness interviews, if there are technical delays caused by the need to shield the identities of civilian witnesses, or to allow family members to view the video before it is released to the public.