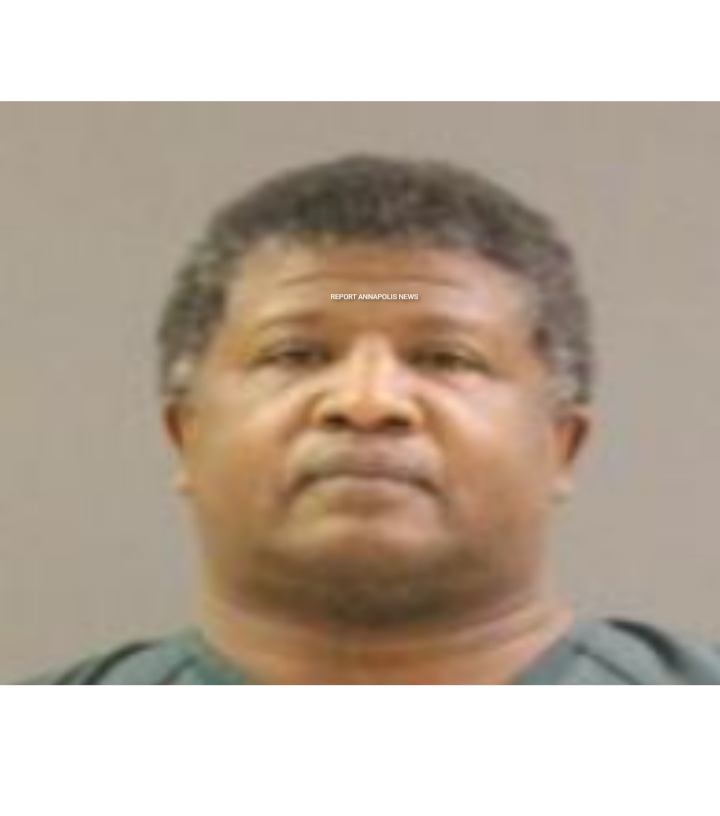 The man suspected of burglarizing a store located at the Arundel Mills Mall was arrested while allegedly leaving the scene in a taxi cab.
According to the Anne Arundel County Police Department, officers responded to Artwell's Body Art in Hanover for a burglary on January 27, 2022. A suspect smashed a glass display case and stole approximately $42,000.00 worth of merchandise.
A suspect matching the description was seen by detectives leaving the scene in a taxi. The cab was stopped, the passenger inside the vehicle was positively identified as the suspect and the merchandise was recovered.
The suspect was arrested and identified as:
Arrested:
Thomas Brown
55-year-old
Columbia, Maryland