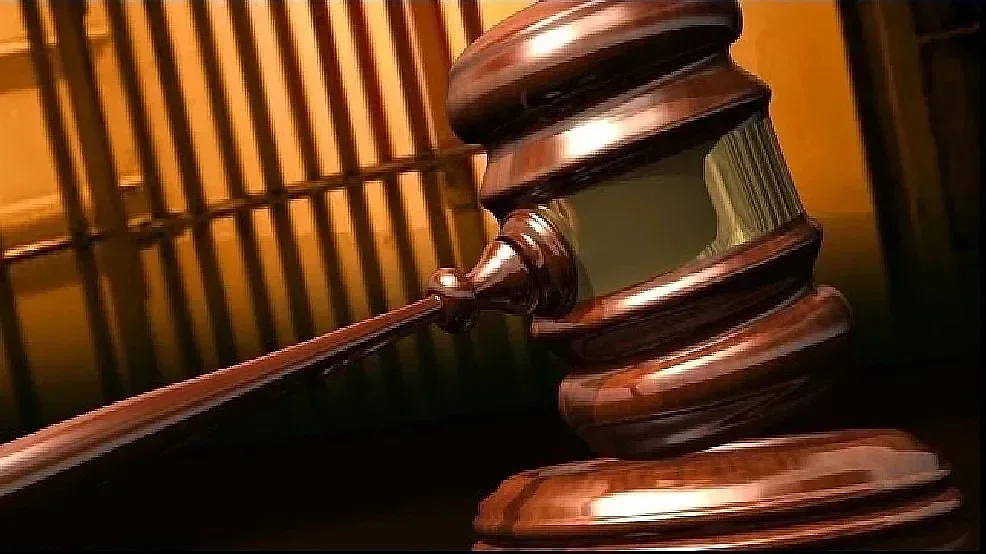 Four members of the MS-13 crime group have been convicted in connection with gang activity across Anne Arundel County, including murders in Annapolis and Crownsville.
On January 24, 2022, a federal jury convicted Milton Portillo-Rodriguez, a/k/a “Little Gangster,” age 26; Juan Carlos Sandoval-Rodriguez, a/k/a “Picaro,” age 22; Oscar Armando Sorto Romero, a/k/a “Lobo,” age 22; and Jose Joya Parada, a/k/a “Calmado,” age 20, for a racketeering conspiracy and for racketeering.
Portillo-Rodriguez, Sandoval-Rodriguez, and Sorto Romero were each also convicted of multiple counts of murder in aid of racketeering.
As detailed during the trial, from 2015 through 2017, MS-13 sought to increase its presence in Annapolis and other areas through numerous acts of violence, extortion, and drug sales. Trial evidence focused on the defendants’ participation in four grisly murders of those suspected of association with rival gang members carried out in 2017.
First, on March 31, 2017, the gang lured a 17-year old from Annapolis to Wheaton Regional Park, where they stabbed him over 100 times, dismembered him, removed his heart, and buried him in a clandestine grave.
On June 24, 2017, the gang used a female associate to lure a 21-year old woman into a car and then took her to a wooded area in Crownsville, where she was killed, her body was dismembered, and she was buried in a clandestine grave. Finally, on August 5, 2017, the gang lured another victim to Quiet Waters Park in Annapolis, where he was hit in the head with a hammer and slashed with a machete until he died. He was also buried in a grave in the park.
According to trial evidence, these murders were all intended to maintain and increase the status of MS-13, as well as allow individual MS-13 members to maintain or increase their status within the gang.
As a result of this guilty verdict, more than 30 defendants have been convicted in this and a related case.
Portillo-Rodriguez, Sandoval-Rodriguez, and Sorto Romero each face a mandatory sentence of life in prison for each of the murder in aid of racketeering charges. Joya Parada faces a maximum sentenced of life in prison for the racketeering conspiracy and for racketeering.
Chief U.S. District Judge James K. Bredar has scheduled sentencing for Joya Parada for April 8, 2022, at 10 a.m.; Sandoval Rodriguez for April 22, 2022, at 4 p.m.; Sorto Romero for May 6, 2022, at 10 a.m.; and Portillo Rodriguez for May 13, 2022, at 10 a.m.