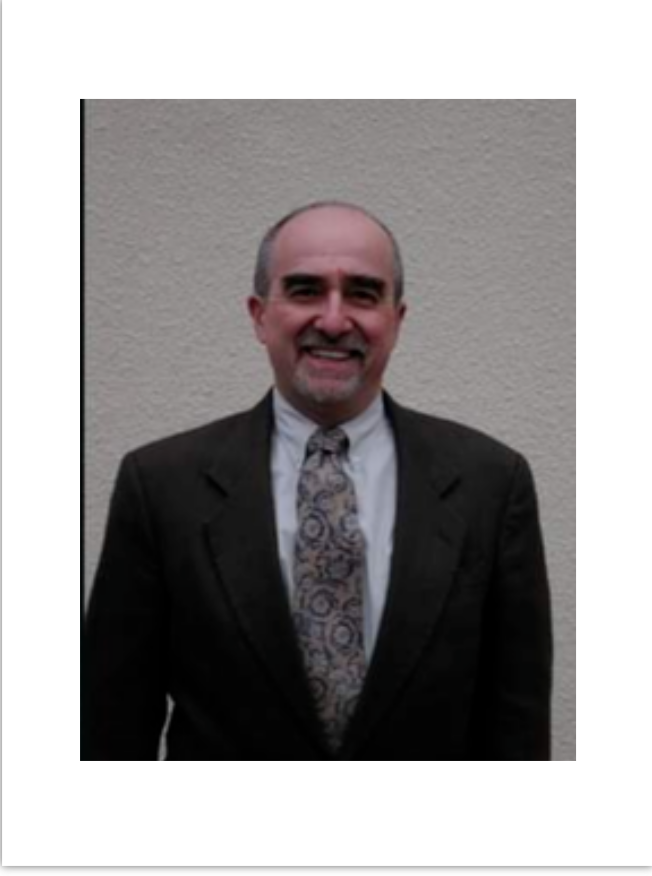 Tim Menutti, a former President of the Teachers Union for Anne Arundel County, has died.  He was 79 year old.
According to an online obituary published by Hardesty Funeral Home in Annapolis, Mr. Menutti passed away on January 5, 2022.
"It is with a heavy heart that we share the passing of our past President Tim Mennuti," the union posted on social media.  "Tim served as the first 6-year President of TAAAC and safe schools were his passion."
Mr. Menutti retired from the Navy in 1986 as a Commander and embarked on a second career as an educator in the Anne Arundel County Public School System. "He valued education and the opportunities it afforded him throughout his life, attributing his love of learning to his own grandfather, who taught Tim how to read at a young age,"  the obituary says.  "He taught a variety of subjects, before being elected President of the Teachers Association of Anne Arundel County (TAAAC), a position he held until his retirement in 2012. "
Family and friends may visit on Wednesday, January 12th, between 2 and 4 p.m. and from 7 to 9 p.m. at Hardesty Funeral Home on 12 Ridgely Avenue in Annapolis, MD 21401. A funeral mass will be held on Thursday, January 13th, at 10:30 a.m. at St. John Neumann Church on 620 N. Bestgate Road, Annapolis, MD. 21401. Burial will follow at Hillcrest Memorial Gardens at 1911 Forest Drive, Annapolis, MD 21401.
In lieu of flowers, donations may be made in Tim’s memory to a Parkinson’s charity of your choice.
Online condolences may be placed at www.hardestyfuneralhome.com 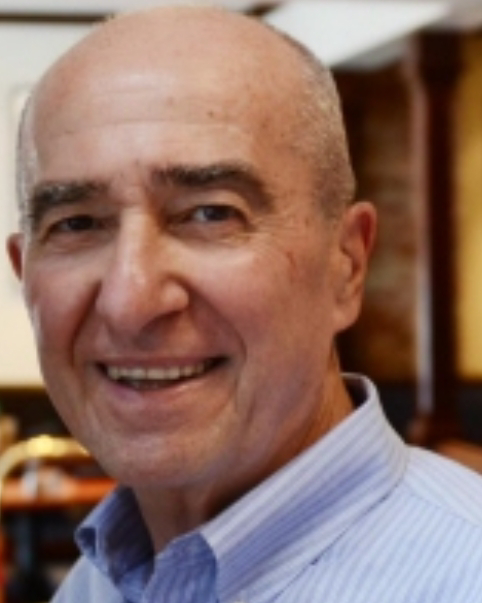