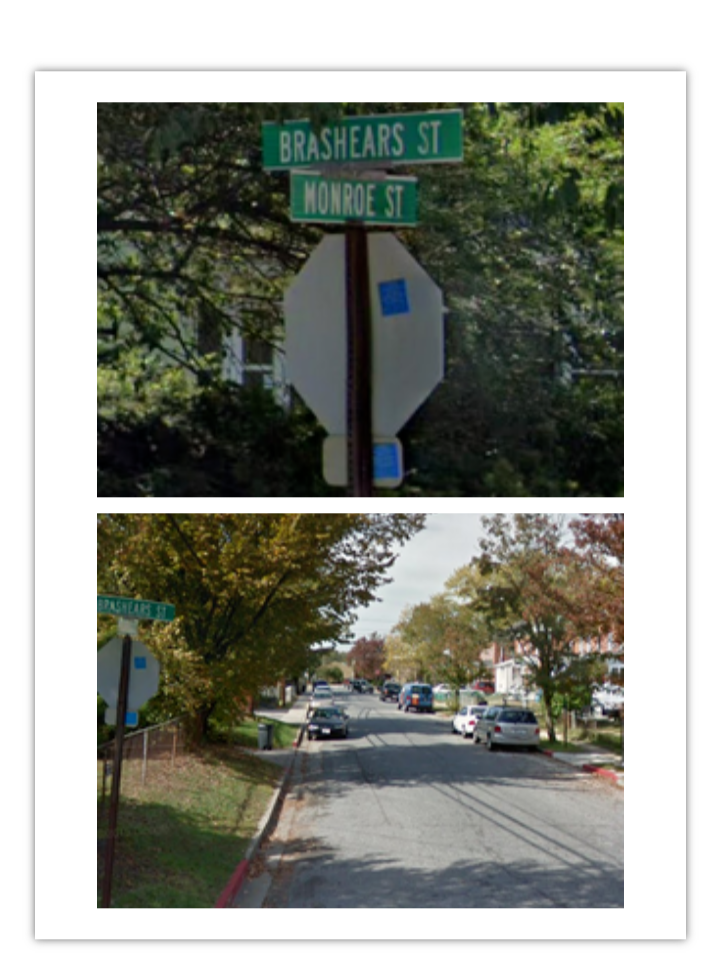 Federal agents were accompanied by local police agencies while in the Eastport area of Annapolis for reasons not specified by the FBI-Baltimore Field Office.
Shortly before 7am on Thursday, January 13, the agents arrived at a location nearest the intersection of Monroe and Brashears Streets for “court-authorized law enforcement activity," according to the FBI, although a spokesperson would not elaborate further.
It is unclear if any arrests were made or if any property was seized.  The Annapolis Police Department has made no statement on the matter.