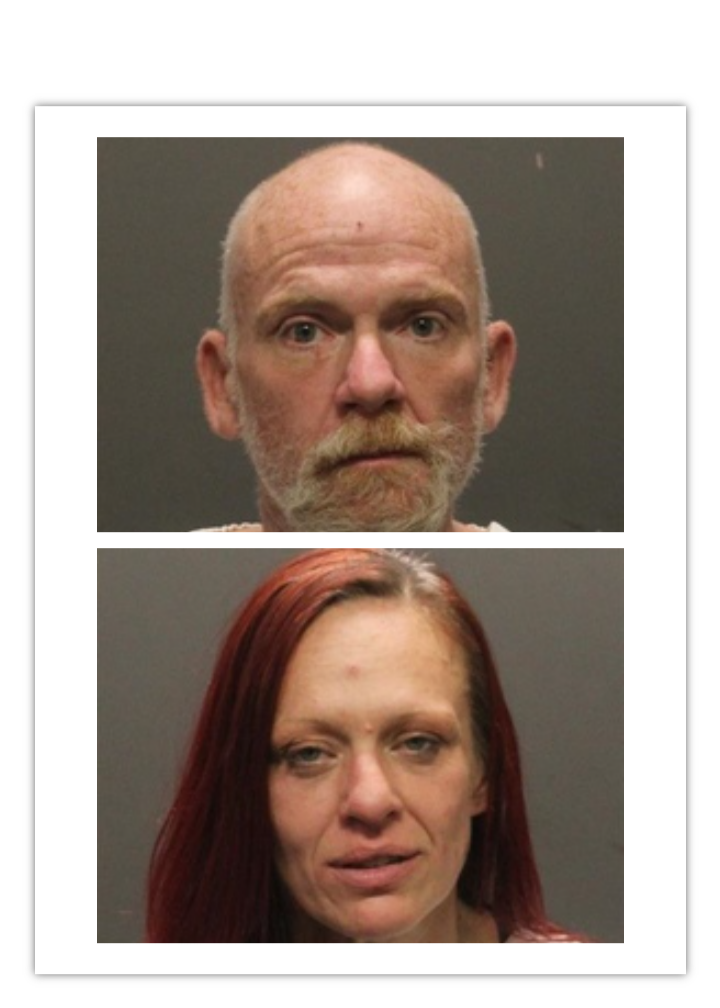 Authorites have arrested two people in connection with the 2017 murder of a woman found in Shady Side.
On Wednesday, October 18, 2017, at approximately 1:30 p.m., Officers from the Anne Arundel County Police Department responded to the area of Holly and Chesapeake Drive in Shady Side, Maryland for possible recovered human remains. The scene was secured and Homicide Detectives were summoned. An extensive search of the shoreline by numerous patrol officers, detectives, and members of the Department of Natural Resources was conducted. As a result of the search, additional human skeletal remains were recovered.
All recovered remains were transported to the Office of the Chief Medical Examiner for a post mortem examination. Assessment by the OCME revealed the decedent was a Caucasian, Hispanic or Asian female, approximately mid-twenties to thirty years of age with a height of 5’03”-5’5”. Based on the examination the OCME ruled the death a homicide.
Anne Arundel County Police learned the Annapolis Police Department had completed a missing person’s report on November 1, 2017. A family member reported Megan Leah Tilman missing who had last been heard from on September 26, 2017. Homicide detectives obtained DNA samples from Ms. Tilman’s family members in order to conduct testing/comparison to the recovered remains. The Anne Arundel County Crime Laboratory Forensic Services Section conducted an analysis and were able to positively identify the recovered human remains as that of Megan Leah Tilman.
On January 19, 2022, Homicide Detectives, with the aid of the Anne Arundel County State’s Attorney’s Office, were able to secure arrest warrants for Christina Gail Harnish and Williams Eugene Rice Jr., who are believed to be responsible for the murder of Megan Tilman.
On January 26, 2022, with the aid of the Pima County Sheriff’s Department in Arizona, both subjects were located and arrested. The suspects are awaiting extradition back to Maryland.