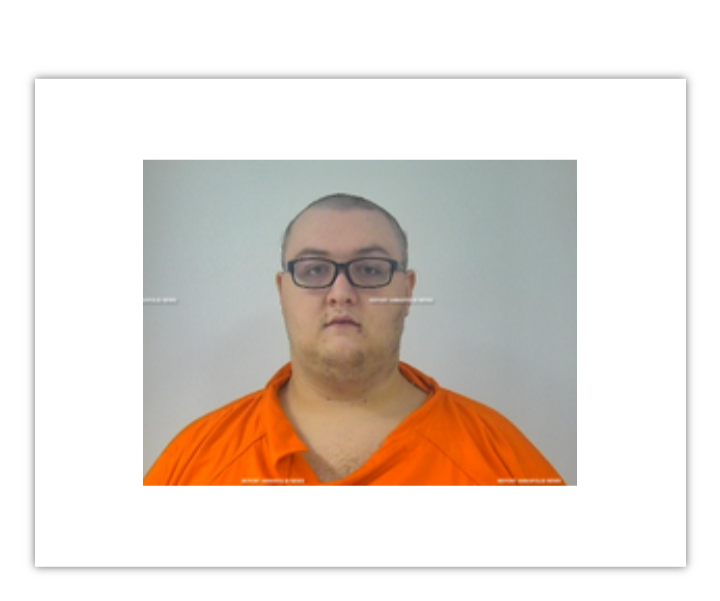 A man residing in Anne Arundel County is facing time in federal prison after pleading guilty to enticing a minor, accorcing to the US Attorneys Office.
According to the guilty plea of Kyle Elio Ripper, age 24, of Laurel, on January 17, 2020, the Talbot County Sheriff’s Office was investigating a complaint, and during the course of that investigation, law enforcement discovered evidence that an adult male had sexual contact with a 14-year-old male (Minor Victim 1).
As detailed in his plea agreement, on March 10, 2020, law enforcement executed search warrants at Ripper’s Laurel, Maryland residence and his vehicle.  As a result of the executed search warrants, investigators seized several electronic devices including a laptop containing a 500 GB internal hard disk drive, a 2 TB hard drive, and a cell phone.  Upon further investigation and review of Ripper’s devices, investigators discovered that Ripper had communicated with minors via the internet and engaged in sexual relations with at least two minor victims.
Specifically, on December 28, 2019, Ripper engaged in a sexual conversation with Minor Victim 1 in which Ripper requested that the minor send him an image of Minor Victim 1’s genitals.  Ripper also requested to film a sexual encounter with the victim.  Ripper traveled to the victim’s residence, engaged in sexual relations with the minor victim, and recorded the sexual encounter on his cell phone.  Additional evidence from Ripper’s cell phone revealed that in January 2020, Ripper also communicated with a 16-year-old male victim (Minor Victim 2).  During their communications, Ripper requested and received at least one sexual image of Minor Victim 2.  According to communications on Ripper’s phone, Ripper traveled to Minor Victim 2’s residence to pick up the victim, and then he took the victim to Ripper’s Anne Arundel County, Maryland residence, and engaged in sexual acts with Minor Victim 2.
Additionally, upon forensic review of Ripper’s hard drives and laptop, investigators discovered evidence of Ripper’s sexual abuse of Minor Victim 1 and Minor Victim 2, as well as Ripper’s possession of thousands of images and videos depicting the sexual abuse of children.  For example, Ripper’s computer contained over 4,000 images and videos of child pornography, including a nine-minute video depicting the sexual abuse of a female toddler and multiple videos depicting the sexual abuse of an infant.
As stated in his plea agreement, Ripper admitted that he knew Minor Victim 1 was 14-years-old before engaging in sexual acts with the victim and he admitted to driving to the minor’s residence to engage in sexual relations with Minor Victim 1 on two occasions.  Ripper also admitted to having sex with Minor Victim 2.
Ripper faces a minimum sentence of 10 years in prison and a maximum of life in prison followed by up to a lifetime of supervised release for enticement of a minor.  U.S. District Judge Stephanie A. Gallagher has scheduled sentencing for March 21, 2022 at 10:00 a.m.