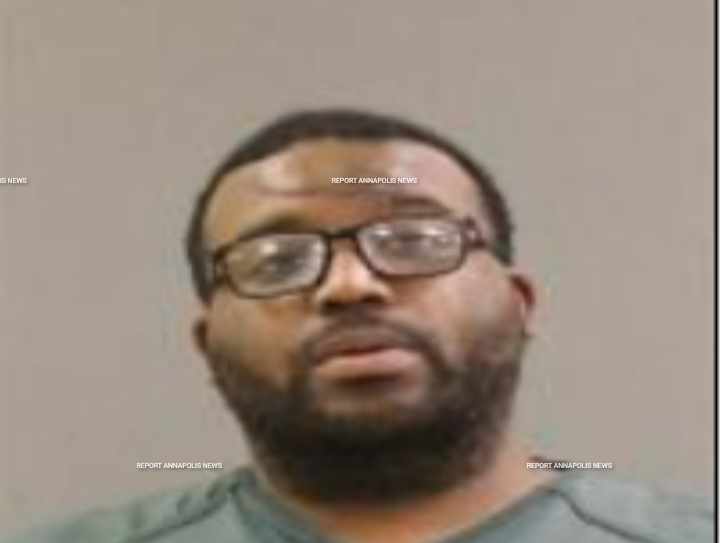 An officer with the Annapolis Police Department has been fired following an off duty arrest at his home in connection with domestic-related assault charges.
Dwight Anthony Forsythe, 26, of Odenton, was taken into custody after the incident on January 15, 2022.  He has been accused of assaulting his spouse, Tara Matthews, with whom he shared the residence on Hammonds Branch Road. Forsythe is facing several charges, including first degree assault, second degree assault and reckless endangerment.  He was initially held without bond, but was later released on his own recognizance, according to court records.
As a condition of his pre-trial release, Forsythe was ordered to relocate to an address in Pasadena.  He was also ordered to stay away from the residence he shared with Ms. Matthews, in addition to not harass or otherwise have any contact with her.
According to a spokesperson for the Annapolis Police Department, Forsythe was made a lateral hire from the Baltimore City Police Department on November 29, 2021.  He was terminated from the department on January 18, 2022, three days after his arrest, the same day he was released from custody.