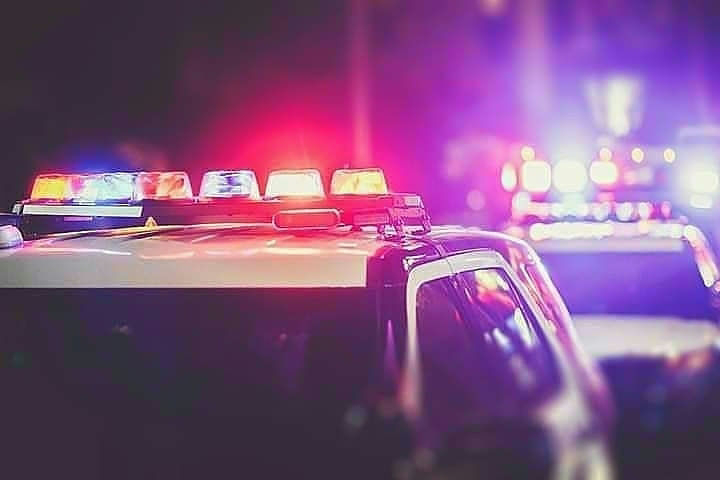 A woman was reportedly sexually assaulted while walking along a road in Annapolis, according to police officials.
On Saturday, August 8th, an adult female victim responded to the Annapolis Police Department to report a sex offense. The victim stated that while walking on Farragut Court,  she was approached by a male subject. The male subject offered the female a ride home and she accepted. The subject later sexually assaulted the female in his vehicle.
Additional information was not immediately available.  Detectives are currently investigating this incident.