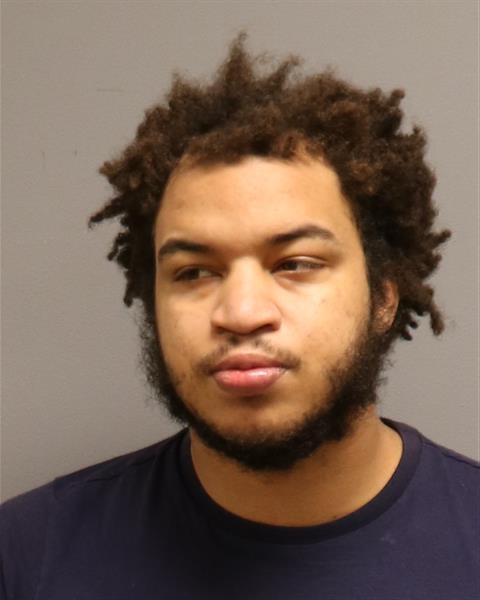 Anne Arundel County Police has made an arrest in connection with the February shooting death of a Glen Burnie man.
On Saturday, February 22, 2020 at approximately 4:39 p.m., the Anne Arundel County Police and Fire Departments responded to the 200 block of Poplar Avenue, Glen Burnie, Maryland for the report of a shooting. Upon arrival officers located two shooting victims. One victim, identified as Richard Clarence Ramsey III, a twenty-four year old male from the 200 block of Poplar Avenue, was pronounced deceased at the scene. 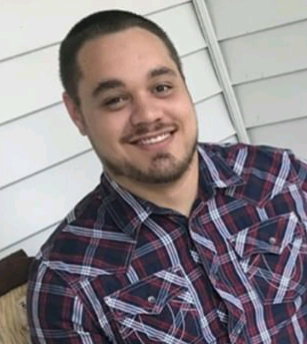 A second twenty-six year old male victim was transported to a local hospital for treatment of his injuries.
An autopsy revealed Richard Ramsay’s cause of death was a gunshot wound with the manner being homicide.
Over the following months homicide detectives have scoured through witness interviews, digital evidence and executed numerous search warrants. In doing so a suspect was developed and identified as Alkein Alphozo Coates, a twenty-two year old male from the 5600 block of Furnace Avenue, Elkridge, Maryland. Evidence identified Alkein Coates as being involved in an illicit drug transaction at the Poplar Avenue address. He went to the address with two other individuals. Upon entering the garage, Alkein Coates and another male suspect announced a robbery. A handgun was displayed at that time and was fired killing Richard Ramsay and injuring the adult male. Alkein Coates and the other male suspect then fled the scene.
On Thursday, August 13, 2020, Alkein Coates was charged with the following crimes related to this incident: First Degree Murder, Second Degree Murder, Manslaughter, three counts of Armed Robbery, Conspiracy to Commit Armed Robbery, Attempted First Degree Murder, Attempted Second Degree Murder, First Degree Assault, Second Degree Assault, Reckless Endangerment, and Conspiracy to Distribute Marijuana. Alkein Coates was located at the Anne Arundel County Ordnance Road Detection Center where he was incarcerated on an unrelated incident and taken into custody without incident.
For the previously published article:
Police Identify Glen Burnie Man, 24, Killed in Weekend Shooting---February 24, 2020