Gatorade Stolen During Burglary of Home on Pleasant Street in Annapolis, Police Say 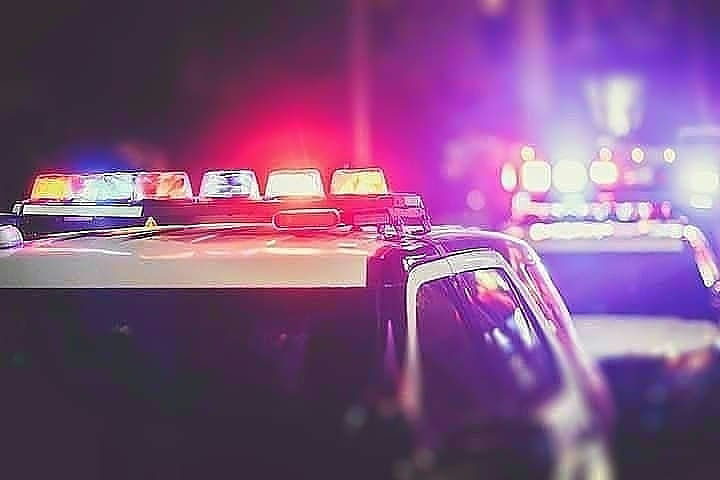 Annapolis police officers are investigating the burglary of a home on Pleasant Street in Annapolis where reportedly several bottles of gatorade were among the items stolen during the incident.
On August 15 at approximately 7:35pm, officers responded to the home for a reported burglary. The victim advised that her juvenile daughter dropped a set of keys to the residence in a nearby storm drain while playing outside earlier that day. The victim told the officers she believed that someone retrieved her keys from the storm drain and used them to gain entry into her residence.
Several bottles of gatorade and a brand new Apple Watch were stolen from her residence, according to police.
No arrests or potential suspected have been reported.