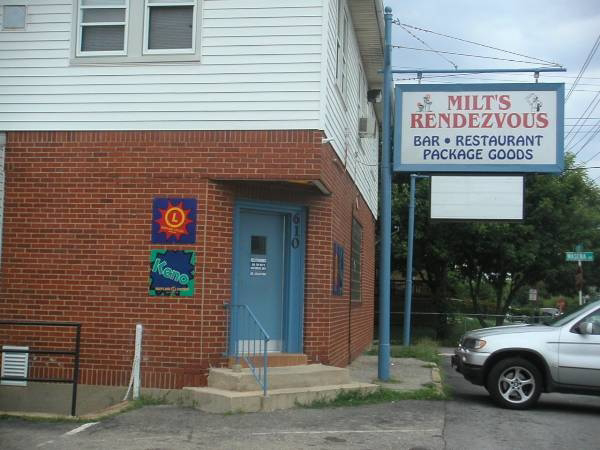 Homicide detectives with the Anne Arundel County Police Department have charged a 39 year old man with murder and related charges following a dispute at Milt’s Rendezvous Bar in Brooklyn Park.
On February 21, 2020 at approximately 9:42 p.m., the Anne Arundel County Police and Fire Department responded to the bar located in the 600 block of Church Street, Brooklyn, Anne Arundel County, Maryland for a report of a physical altercation. Upon arrival, officers and emergency medical personnel located Edward Young, a 45 year old male from Baltimore, who was suffering from a head injury. Mr. Young was transported by ambulance to a local hospital. On March 1, 2020, Mr. Young succumbed to his injuries and was pronounced deceased. The Office of the Chief Medical Examiner (OCME) conducted a post-mortem examination and on June 17, 2020, the OCME ruled Mr. Young’s death a homicide.
During the investigation, detectives from Northern District Detective Unit and Homicide Detectives conducted numerous witness interviews, recovered evidence, and reviewed surveillance footage. Upon review of the evidence, detectives discovered Mr. Young was inside the establishment and became involved in a physical altercation with Jerome Thomas, a 39 year old male from Baltimore. 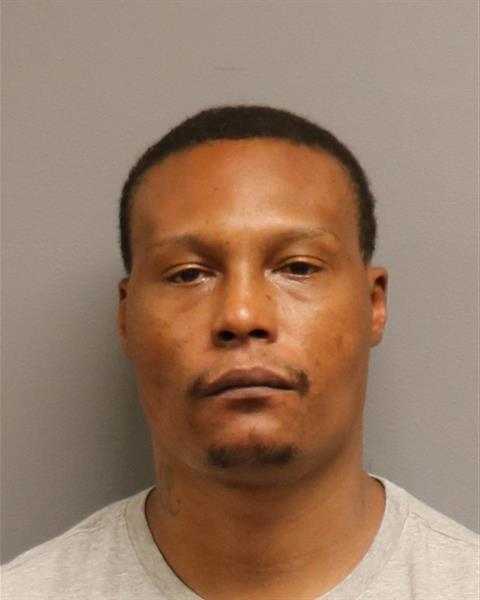 The altercation continued outside the establishment. While on the parking lot, Mr. Young attempted to assault Mr. Thomas. At that time, Mr. Thomas’s family member came to his defense and punched Mr. Young causing him to fall to the ground. While Mr. Young was on the ground, video surveillance showed Mr. Thomas approach Mr. Young and assault him causing serious injuries to his upper body.
Upon examination of the evidence and with the cooperation of the Anne Arundel County States Attorney’s Office, an arrest warrant was issued for Mr. Thomas. On August 19, 2020, the Anne Arundel County Police Department Fugitive Apprehension Team assisted by the Baltimore Police Department arrested Mr. Thomas at his residence in the 4900 block of Pennington Avenue in Baltimore. He was taken into custody without incident.
Mr. Thomas was criminally charged with Second Degree Murder, Manslaughter, First and Second Degree Assault, and Reckless Endangerment. Mr. Thomas is currently being held on no bond at an Anne Arundel County Detention facility.