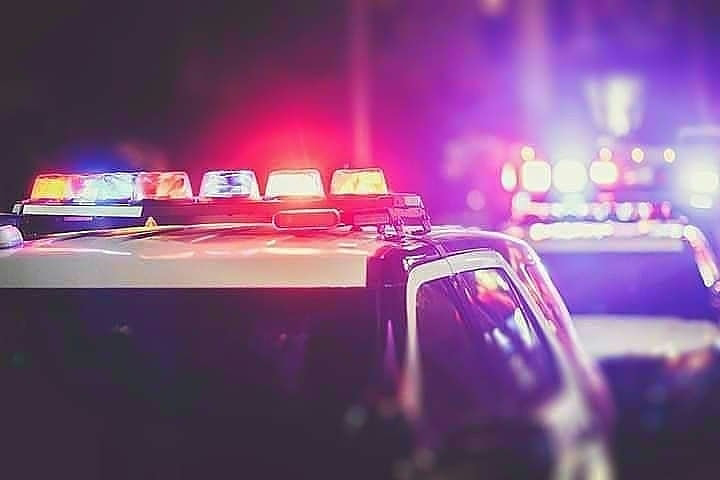 Detectives with the Annapolis Police Department are investigating after a woman alleges she was recently robbed at gunpoint.
On August 8th at approximately 2:45pm,  officers responded to the 1000 block of Wells Avenue for a reported armed robbery. The 24 year old female victim reported that she was in the area to sell a cell phone when she was approached by a male subject. He displayed a handgun and took the deactivated cell phone. He ran off and she departed in her vehicle.
Officers searched the area, but did not locate the suspect.