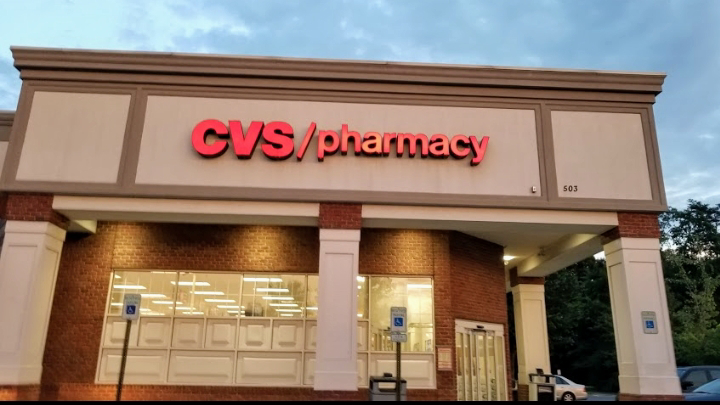 An alleged shoplifter at the CVS Pharmacy off of Forest Drive in Annapolis was reportedly found with nearly $700 worth of stolen items and suspected crack cocaine, according to police.
Officers with the Annapolis Police Department recently responded to the CVS located on South Cherry Grove Avenue for a reported shoplifting. Upon arrival, officers located a female subject matching the description on Newtowne Drive and detained her. The female was positively identified as the person responsible for the shoplifting. The suspect, identified as Brooke Cevaughn Wallace, 34, was found to be in possession of the stolen items at which point she was arrested and transported for processing.
During processing, a small amount of suspected crack cocaine and several Suboxone strips were located on the suspect. The stolen items, with a total value of $659.87, were returned to CVS and the suspect was charged accordingly.