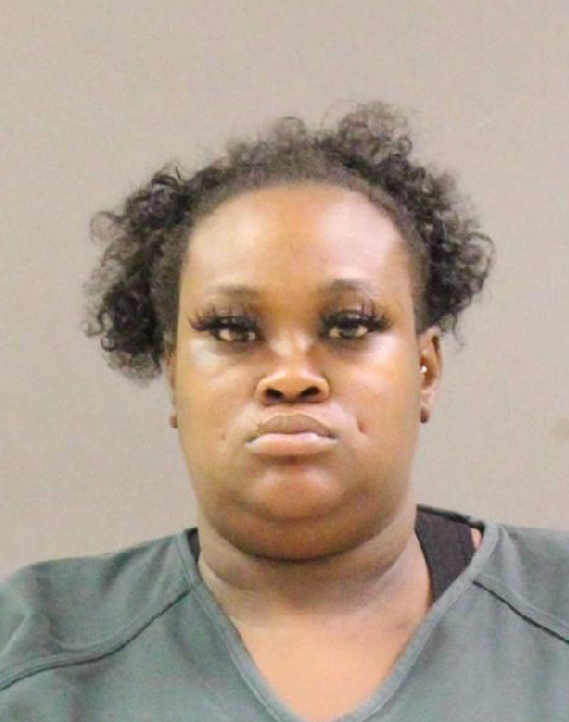 Anne Arundel County State's Attorney Anne Colt Leitess announced today that the Honorable Mark Crooks sentenced Tashya Johnson, 34, of Glen Burnie to 14 years in prison for one count of negligent manslaughter for the death of 16-year-old Tyrese Glenn and for driving while intoxicated and endangering the lives of two other teenagers, including her own child who was in the car. Judge Crooks noted that this was one of the most reprehensible cases and sentenced Johnson to the maximum sentences for her crimes.
"The defendant is solely responsible for the death of Mr. Glenn," said Anne Arundel County State's Attorney Anne Colt Leitess.  "The defendant made the deliberate and selfish decision to drive while intoxicated showing a complete disregard for the lives of the minors that were in her vehicle as well as other motorists on the road.  I would like to extend my deepest condolences to the Glenn family as they heal from this tragic event."
On June 21, 2018, the Maryland State Police responded to a single vehicle collision on I-97 just before the Generals Highway exit.  Troopers located a 2004 Mercury Grand Marquis turned over on its roof in a heavily wooded area. Various motorists described witnessing the vehicle being operated in an erratic fashion, speeding and making improper lane changes. Tashya Johnson lost control of the vehicle, drove off the roadway and flipped multiple times before landing on the roof. While doing an inventory of the vehicle, police located an open container of an alcoholic beverage, Mad Dog 20/20 in the defendant's leather handbag. Later, a police officer made contact with Johnson in the hospital and observed that her eyes were bloodshot and glassy. While speaking with the police officer, Johnson admitted to having a couple of alcoholic beverages prior to driving. Blood test results later revealed that Johnson had a blood alcohol content of 0.24, three times over the legal limit.
At sentencing, the court was presented with a recording of the defendant stating that the brother of Tyrese Glenn needed to grow up and get over it because it was nobody's fault that the accident occurred.
Johnson entered a guilty plea to the charges on February 11, 2020 and was sentenced on August 20, 2020.