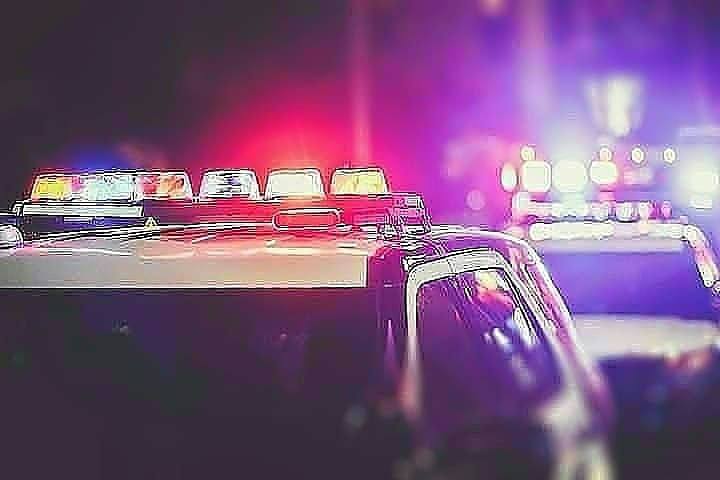 The suspect in a recent indecent exposure incident in Odenton is being sought, county police said today.
On August 26, 2020 at approximately 3:30 p.m., officers responded for a report of an indecent exposure on the Piney Orchard Nature Preserve near the area of the 800 block of Thicket Court in Odenton. Two juvenile victims reported they were on the trail behind their residence when an unknown adult male pulled his shorts down, exposing his genitals. The victims ran home and informed their parents who contacted police. Officers searched the area but were unable to locate the suspect. Western District Detectives are investigating and ask anyone with information to contact 410-222-8760 or the TipLine at 410-222-4700.
Suspect: White male 30-40 years of age wearing running clothing and wool flat-top hat