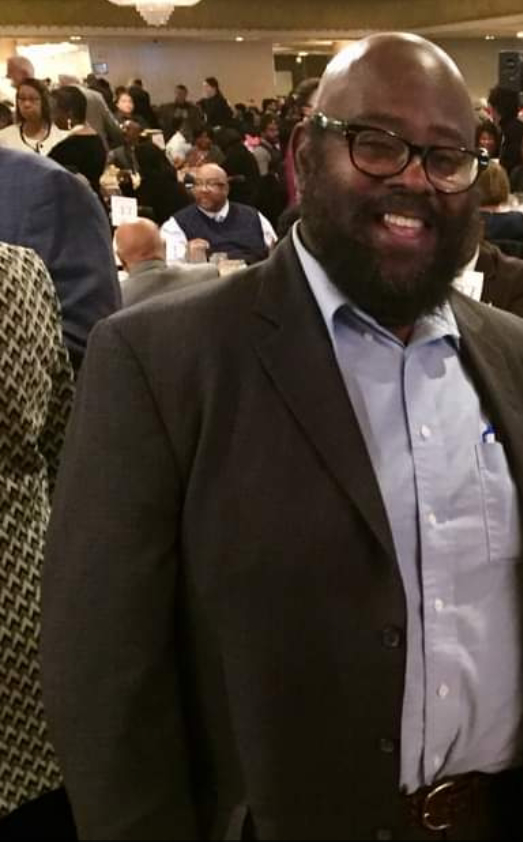 Robert Henry Eades, a fearless community activist and lifelong Annapolis resident, died Monday after a brief illness.  He was 63 years old.
The news of Eades' passing struck chords with citizens, community leaders and elected officials all across the city.
In a statement to Report Annapolis, Carl Snowden, who stood along side Robert Eades for many causes over the years, called his late friend a history maker. "Some people write history, others make history. Robert was a history maker," said Snowden. "Our community has lost an activist who made a difference." 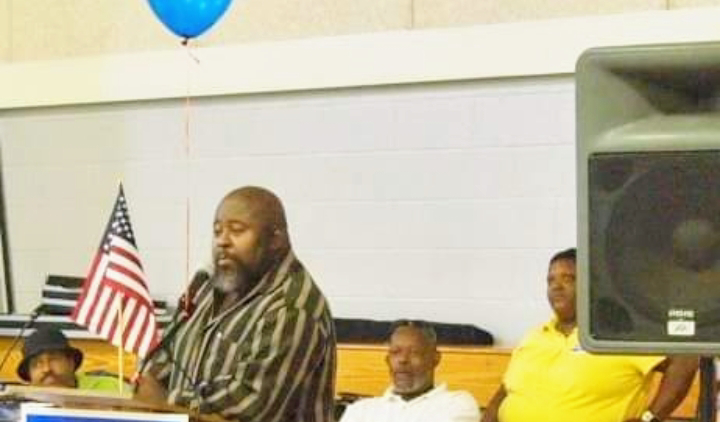 As a relentless advocate for fair practices in public housing, Eades was known for his passionate speech-making before the city council and other groups.
In 1995, Robert Eades stood up against owners of Annapolis area restaurants who refused delivery service to predominantly African-American neighborhoods.  He single-handledly garnered a petition with several hundred signatures that later resulted in a resolution by the city council allowing the local human relations commission to investigate complaints of discrimination against those restaurants.
Following the police involved shooting-death of Cochise Daughtry in 1996, Robert Eades organized a demonstration against police brutality. 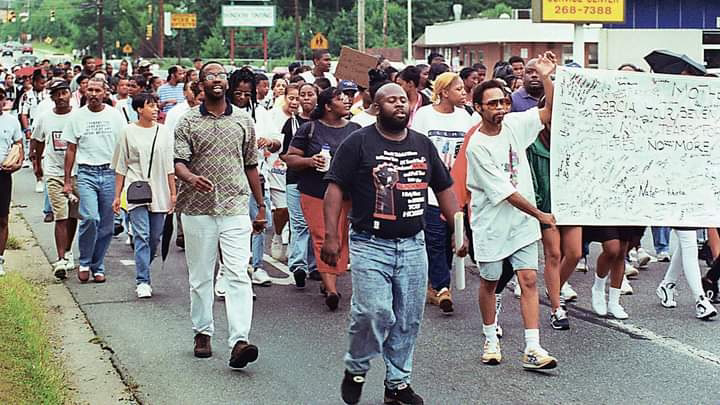 Eades was the owner-operator of the Neet-N-Klean Taxi Company. In 2014, he spoke out against rideshare giant Uber for allegedly causing an unfair reduction of business for taxi drivers in the area.
Robert Eades was also known as a mentor and champion for young people.  He founded the Neet-N-Klean Boys and Girls Club, which would often sponsor activities and trips to benefit children and teenagers. 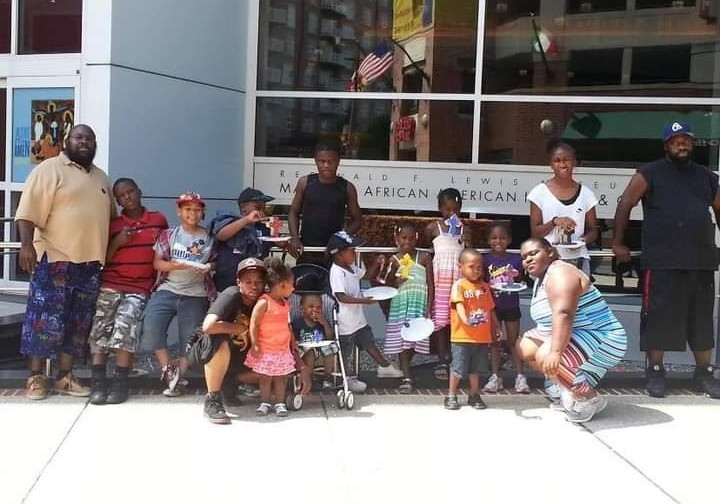 Eades had been the recipient of numerous commendations, including the Dr. Martin Luther King, Jr. Peacemaker Award and the First Baptist Church Father of the Year Recongnition.