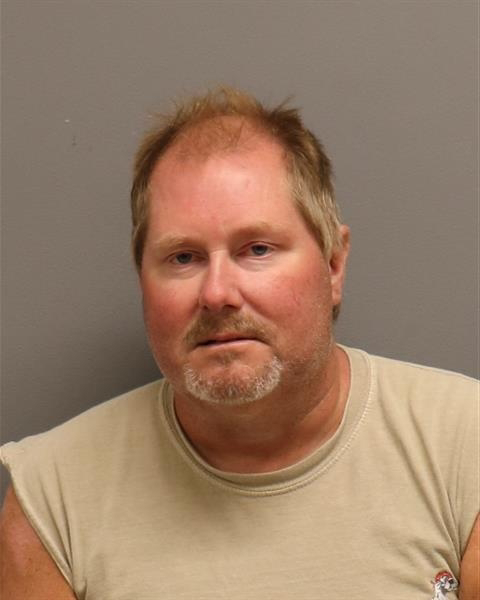 Anne Arundel County Police today announced the arrest of a 53 year old man following a shots fired incident in Pasadena.
On August 29, 2020 at approximately 2:35 p.m., officers responded for reports of multiple gunshots fired in the unit block of Johnson Road in Pasadena. Upon arrival, officers met with several witnesses who reported hearing shots in the area and indicated a residence where they believed the sounds were coming from. The investigation revealed that an individual at the residence had fired a handgun into the ground for the purpose of demonstrating it to someone else. Officers seized the HEC .357 pistol.
The suspect, John Andrew Cardinali, of Caroline County, was arrested and charged accordingly. No injuries were reported as a result of this incident.