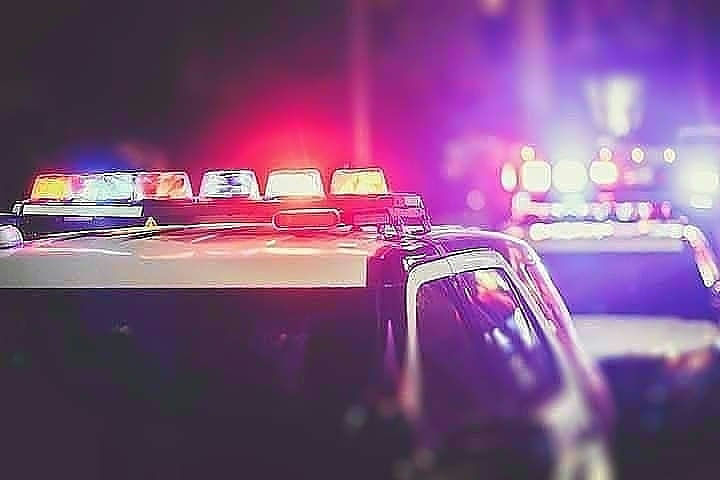 Anne Arundel County Police homicide detectives have launched an investigation into the shooting death of a 24 year old man found shot to death in Laurel, officials said tonight.
On Monday, August 17th, 2020 at approximately 2:23 p.m., the Anne Arundel County Police and Fire Department responded to the Brockbridge Shopping Center located in the 3500 block of Laurel Fort Meade Road, Laurel, Maryland for a report of an injured person inside a vehicle. Upon arrival, officers located one victim inside a 2016 dark gray 4 door Nissan Altima which was parked in the parking lot. The victim, identified as Jordyn Gregory Brown, from Prince Georges County, suffered from an apparent gun shot wound to the upper body and was pronounced deceased at the scene.
Anne Arundel County Police Homicide Detectives and the Evidence Collection Unit were requested to respond to the scene. Detectives conducted interviews and evidence was collected related to this incident. Homicide detectives are investigating possible motives for the crime. Preliminary evidence indicates this was a targeted incident and not a random act of violence.
The victim was transported to the Office of the Chief Medical Examiner for an autopsy which will determine a cause and manner of death. At this time, the case is being investigated as a homicide, according to police.
This is a very active investigation and the Anne Arundel County Police are urging anyone with information to come forward by calling the Anne Arundel County Homicide Unit at 410-222-4731. If people with information wish to remain anonymous, they can also contact the Anne Arundel County Police Tip Line 410-222-4700 or Metro Crime Stoppers at 1-866-7LOCKUP or Download P3Tips APP and Submit Your TIP or submit by web at www.metrocrimestoppers.org.