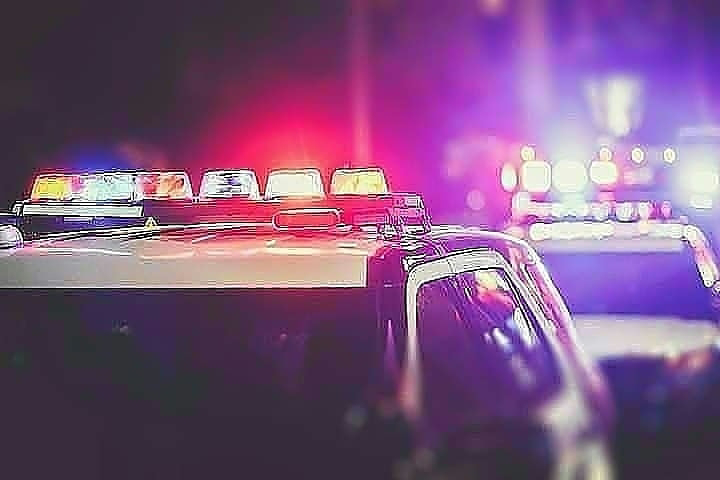 Police believe speed and alcohol contributed to a motor vehicle crash which claimed the life of 44 year old Nicole Lea Roggio of Glen Burnie, officials said today.
On August 26, 2020 at 10:44 p.m., Officers responded to the area of Fort Smallwood Road and Marley Neck Boulevard for a motor vehicle collision. A 2004 Acura TSX was southbound on Fort Smallwood Road approaching the intersection of Marley Neck Boulevard. At that same time, a 1985 Chevrolet Caprice Classic driven by Ms. Roggio was travelling eastbound on Marley Neck Boulevard approaching the intersection of Fort Smallwood Road. Both vehicles collided in the intersection.
The driver of the Acura was treated at the scene for minor injuries and refused further medical treatment. Ms. Roggio was transported to the R. Adams Cowley Shock Trauma Hospital with life-threatening injuries, and was later pronounced deceased by hospital staff. Her remains was later transported to the Office of the Chief Medical Examiner in Baltimore for a postmortem examination.
The primary cause of the crash remains under investigation. Alcohol and speed are believed to have contributed to this crash. The Traffic Safety Section is handling the investigation. Anyone who witnessed this crash or who may have information is asked to call Cpl. Rosso at 410-222-8573.