Annapolis Police: Man was robbed on the campus of St. Johns College 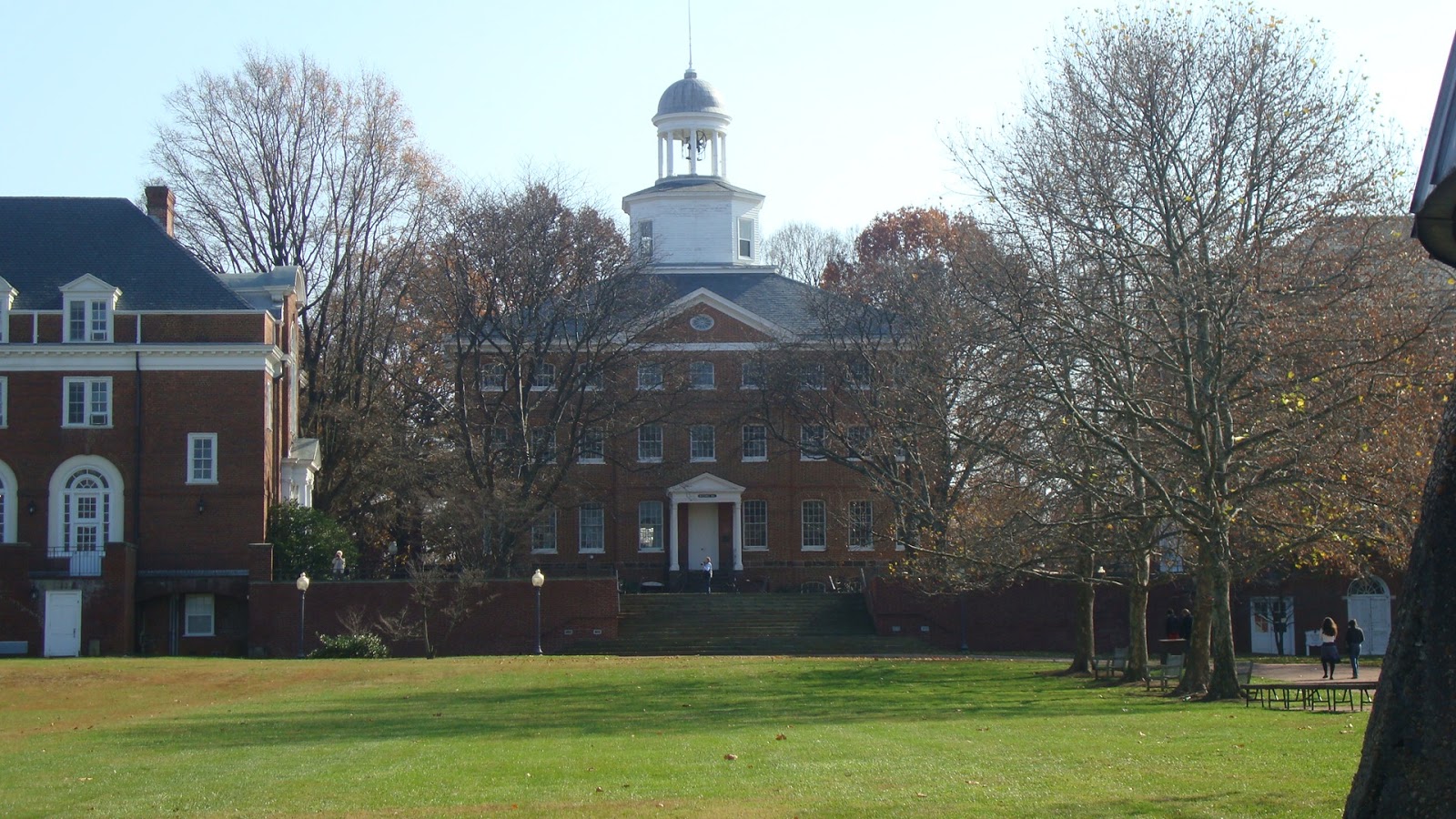 Annapolis Police detectives are investigating a robbery which recently occured on the campus of St. Johns College.
Last week, officers responded to a report of a strong arm robbery that occurred on the campus located at 60 College Avenue. The adult male victim, who is not a student at the school, advised that he was walking with subjects known to him on the campus when he was assaulted by the said subjects. After being assaulted, the subjects took the victim's bicycle and a backpack from him and fled the area on foot in an unknown direction of travel.
The man suffered injuries to his head, mouth and hand and was transported to a local hospital for medical treatment. The reason for his visit to the campus is unclear. Police declined to comment further, citing an ongoing investigation.