Police: Man poured gasoline out in front of home in Severn before threatening to ignite a fire 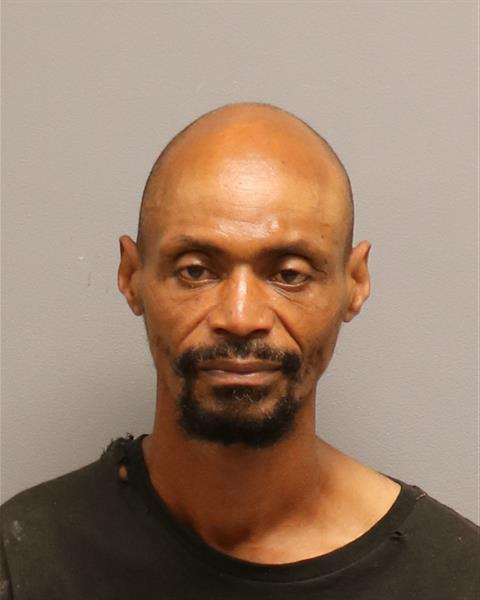 An Anne Arundel County man was arrested after police say he allegedly poured gasoline out in front of a home in Severn before threatening to ignite a fire.
On August 12, 2020 at approximately 12:40 a.m., officers responded for an attempted arson at a residence located at 8200 block of Parham Court in Severn. The adult male suspect, had an argument with the resident earlier. The suspect returned and poured gasoline on the porch while threatening to light the house on fire. The suspect then fled.
Responding officers quickly located the suspect in the 8200 block of Durness Court in Severn. The suspect, identified as Timothy Brown, 62, was taken into custody and charged accordingly.