Attempted Murder-Suicide in Pasadena Leaves One Dead, Another Critically Injured 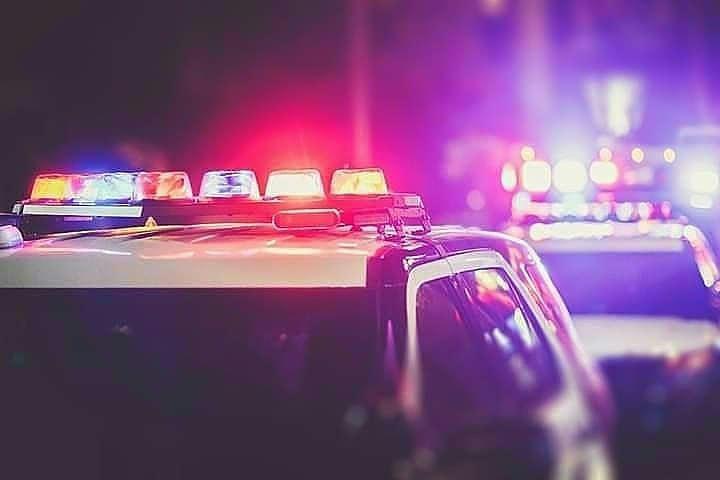 Detectives from the Anne Arundel County Police Department are investigating an attempted murder-suicide in Pasadena which left one person dead and another critically injured.
On Friday, August 7, 2020 at approximately 12:31 a.m., the Anne Arundel County Police and Fire Departments responded to the 300 block of Ridge Road, Pasadena, Maryland for the report of a shooting. Upon arrival officers located two persons suffering from gunshot wounds. The adult female victim was transported to a local Trauma Center for treatment of her life threatening injuries. The other person suffering from a gunshot wound was identified as Matthew John Borck, a thirty-three year old male from the 800 block of Willys Drive, Arnold, Maryland, and was pronounced deceased at the scene.
Homicide detectives responded to the area with their Evidence Collection Unit to process
the crime scene. Several items of evidentiary value were collected for further forensic testing. Multiple witnesses were located during area canvasses and interviewed in regards to the shooting. The investigation revealed Matthew Borck was estranged from the adult female victim. Evidence indicated Matthew Borck entered the residence where the adult female confronted him at which time he shot her. Matthew Borck then used the same firearm and took his own life.
This is a very active investigation where the Anne Arundel County Police are urging anyone with information to come forward by calling the Anne Arundel County Homicide Unit at 410-222-4731. If people with information wish to remain anonymous they can also contact the Anne Arundel County Police Tip Line 410-222-4700.