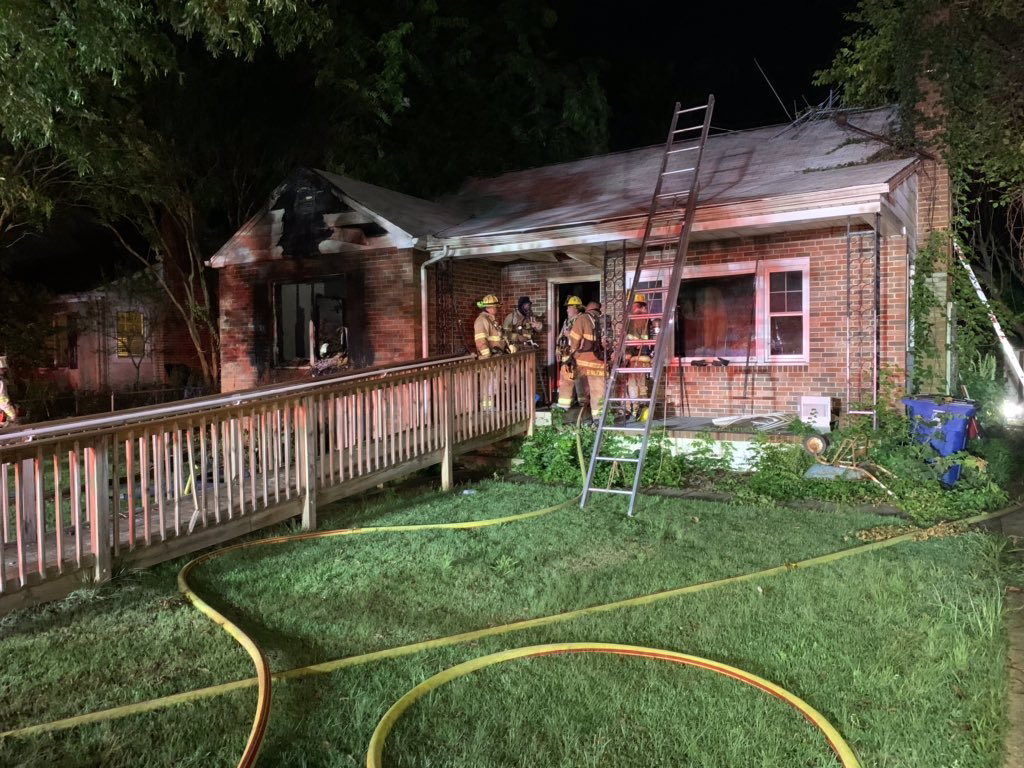 First responders in Annapolis battled a vacant house fire overnight, officials said this morning.
Shortly before 1:30am this morning, Annapolis Fire Department units was dispatched to the 800 Block of Janice drive for a reported dwelling fire. Fire Crews arrived on location of a single story single family home with a basement with heavy fire showing from the 1st floor and basement windows. First responding crews attacked the fire externally before making entry into the structure for an interior attack.
Due to the compromised safety and stability of the dwelling, fire crews were ordered out of the structure and continued their attack on the fire exteriorly. The crews were able to bring the fire under control in under 20 minutes. 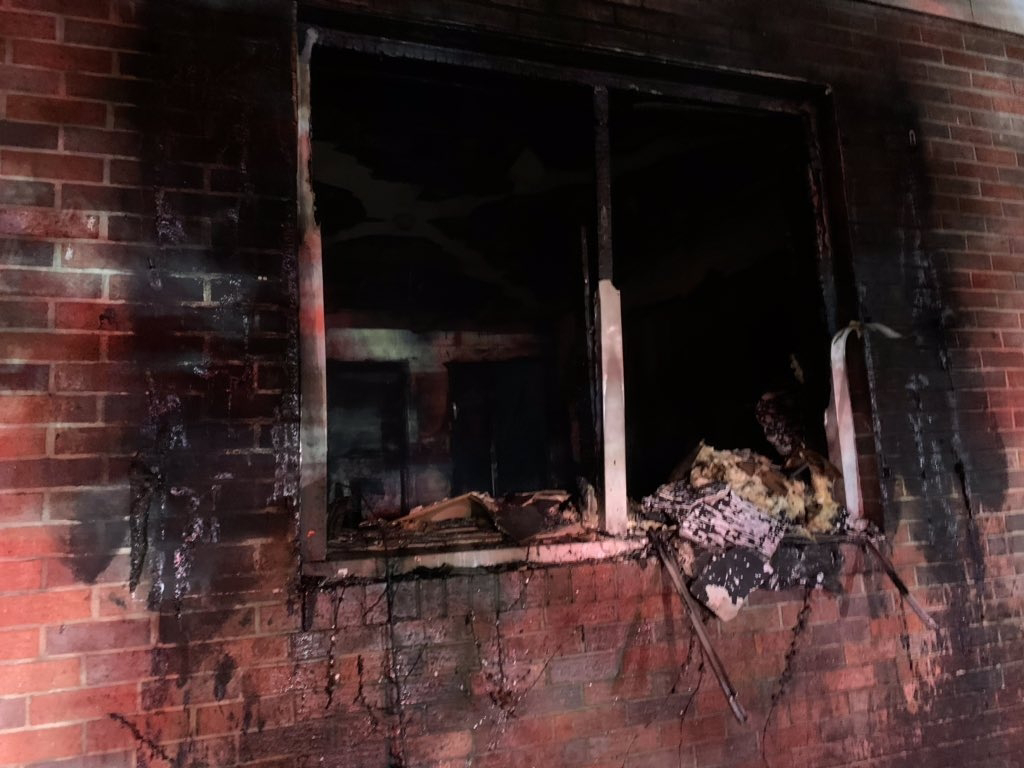 A total of 40 Firefighters with assistance from Anne Arundel County, and Naval District Washington Fire Departments was required to extinguish the fire.
According to the homeowner the dwelling was vacant. The cause and origin of the fire is under investigation. 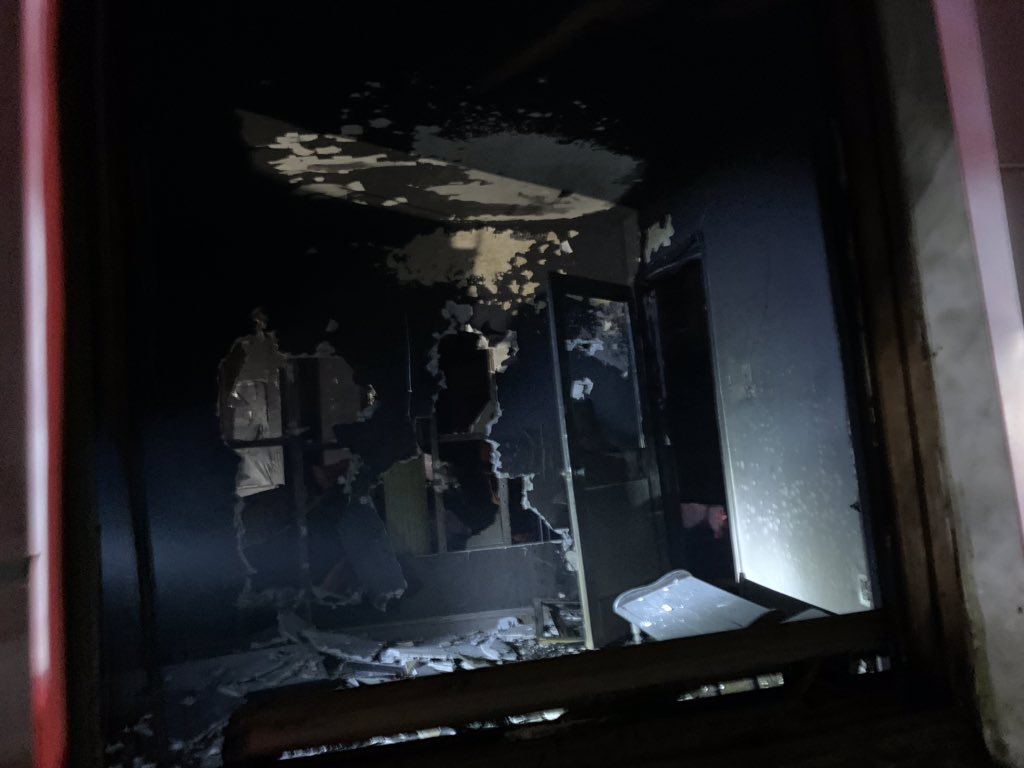 No injuries as a result of the fire were reported.