One Person Injured During Shooting Off Of Forest Drive in Annapolis, Police Say 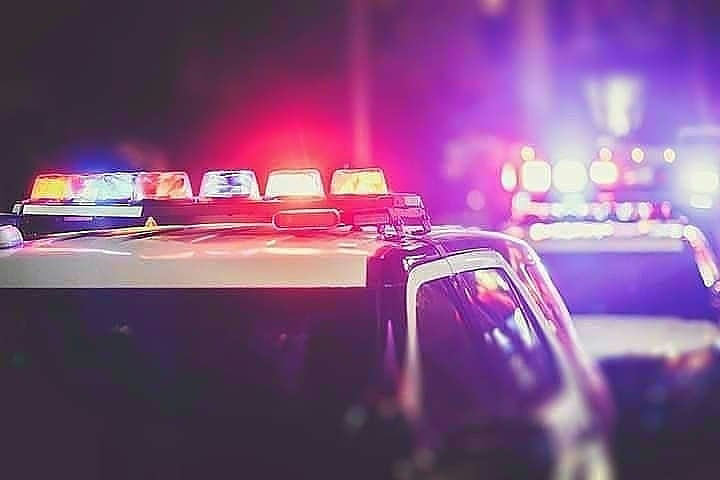 Police say one person was treated and released by an area hospital for injuries sustained in a shooting off of Forest Drive in Annapolis.
On August 9th at approximately 8:46 pm,  officers with the Annapolis Police Department responded to an area hospital for the report of a shooting which occurred in the 700 block of Newtowne Drive. Police were advised that a female entered the hospital with injuries consistent with gunshot wounds that were later determined to be non-life threatening.
The victim was later released and interviewed by detectives. An investigation is open and ongoing, according to police.